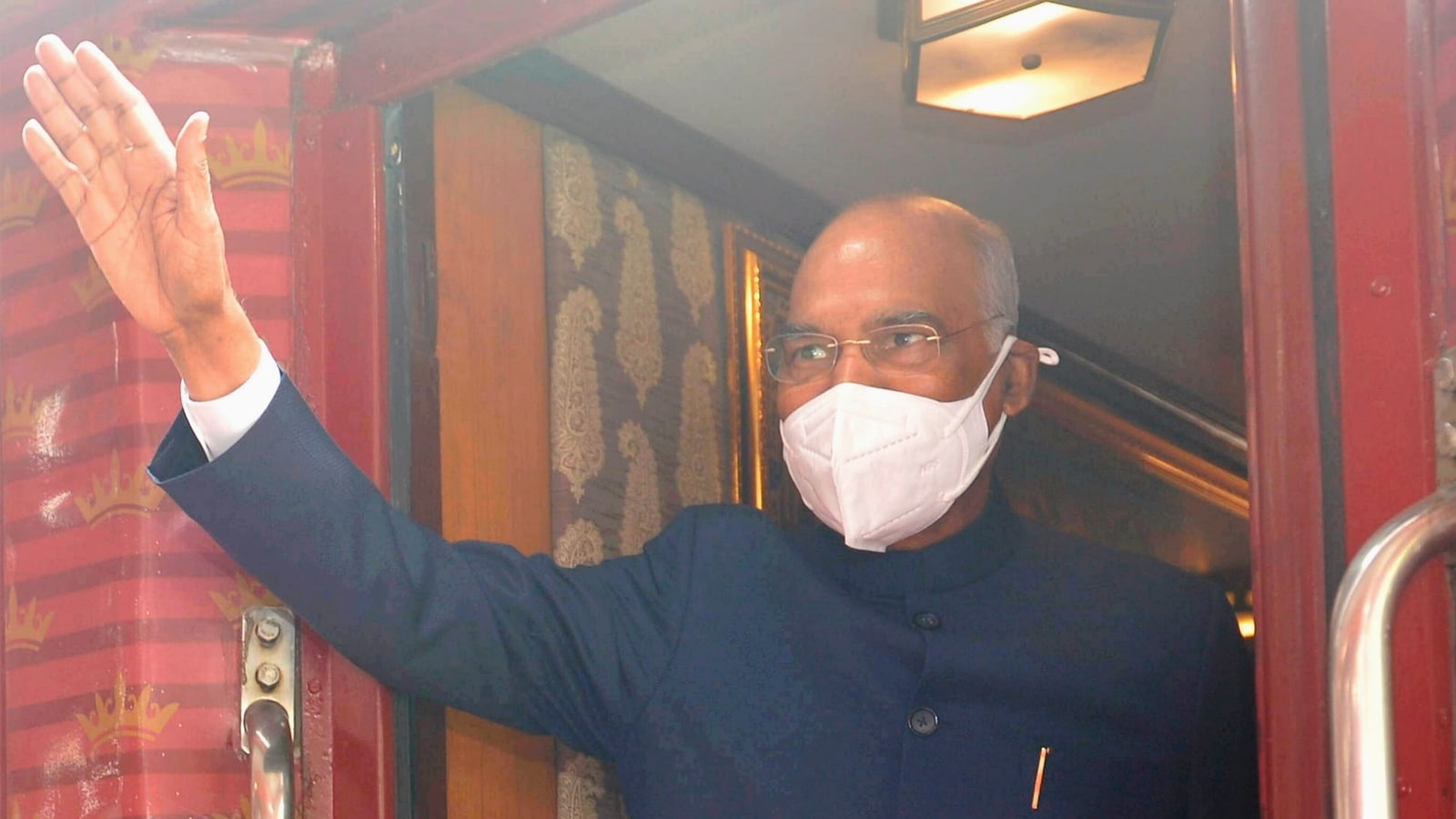 The President is likely to go to the Kargil War Memorial during his stay, officials said, adding that the tour plan is is still under preparation.

President Ram Nath Kovind is expected to visit Jammu and Kashmir and Ladakh next week for three days during which he will celebrate Kargil Diwas on July 26. President Kovind’s visit will start on July 25, officials said. The President is likely to go to the Kargil War Memorial during his stay, officials said, adding that the tour plan is is still under preparation.

India will observe the 22nd anniversary of ‘Operation Vijay’ this year, which marks the victory of the Indian armed forces over Pakistan in the mountains of Kargil in Jammu and Kashmir on July 26, 1999.

The high-tension battle between the two countries ensued after India launched Operation Vijay to clear the posts in the high-altitude Kargil sector, which was occupied by the Pakistani soldiers and infiltrators on the Indian side of the Line of Control (LoC).

The nuclear-armed nations and their armies fought the war between May and July in 1999, etching a historical territorial fight under a minus 10 degree Celsius temperature.

It took about three months for the Indian forces to recapture the posts and led to 527 deaths on India’s side. The conflict began after Indian forces detected infiltrations by Pakistani troops and terrorists into Indian territory. The Pakistani side had a strategic advantage during the start of the conflict as they positioned themselves in key locations and could fire at advancing Indian troops.