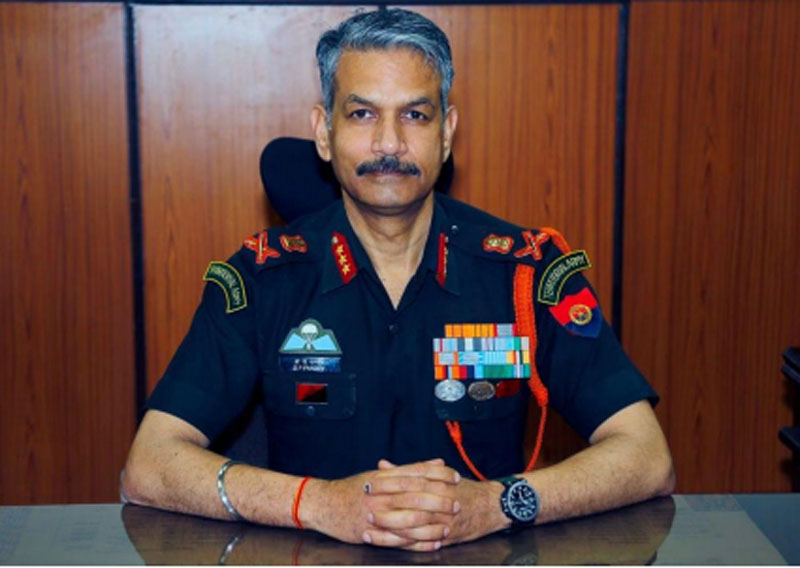 As part of the Swarnim Vijay Varsh’ celebrations, commemorating 50 years of victory in the 1971 war, the day’s events commenced from Dargah Hazratbal, a defence spokesman said.

He said the victory flame was carried in a jet-ski and motorcycle rally led by GoC Chinar Corps (also known as 15 Corps) from Duck Park, Foreshore Road.

The event was followed by the formation of ‘1971’ by shikaras in the Dal Lake, he said.