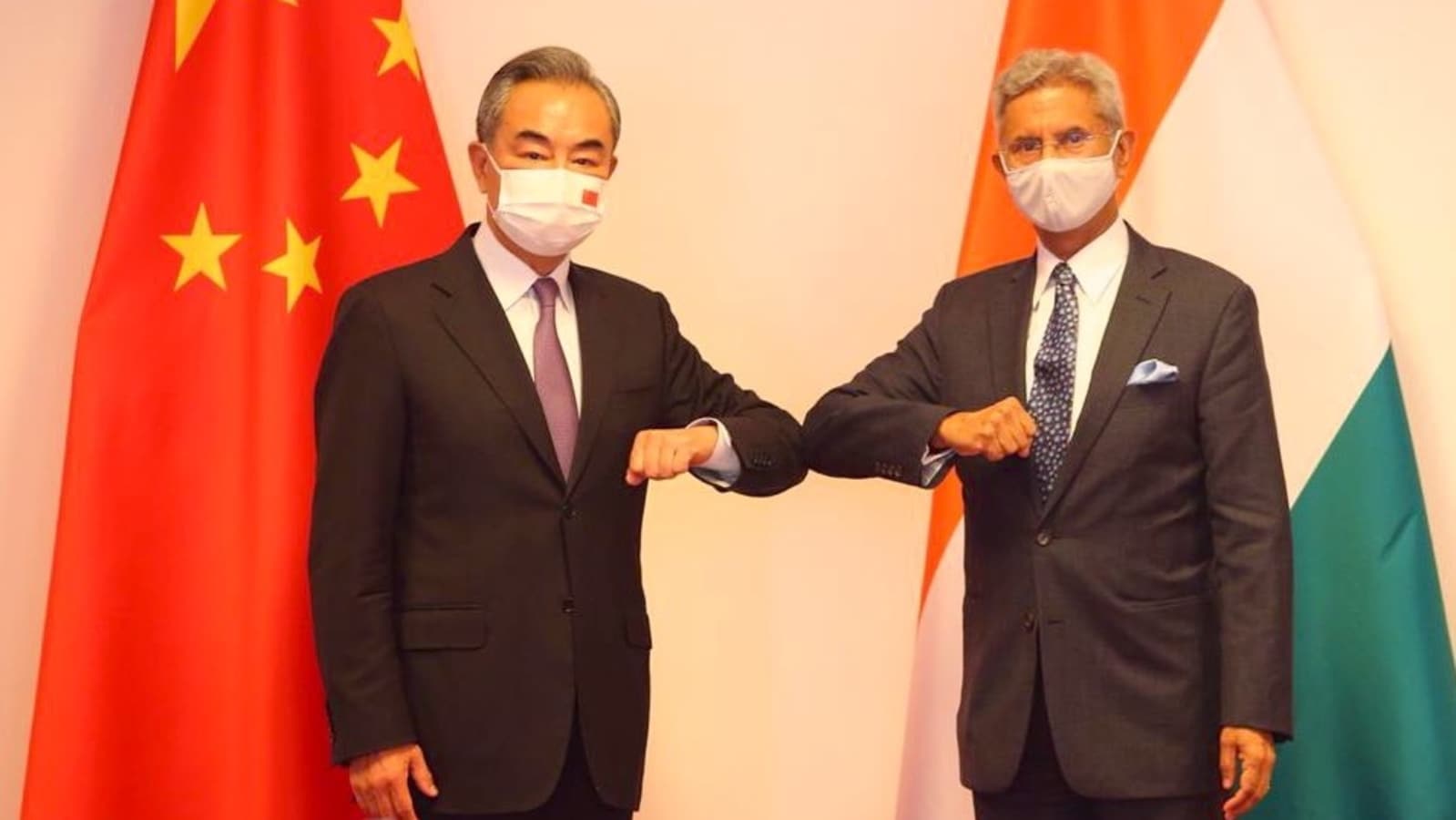 Jaishankar stood his ground and wanted China to complete the disengagement process and resolve all outstanding border issues along the 1597-km Line of Actual Control (LAC) in East Ladakh.

India is still awaiting the dates for the 12th round of senior military commanders meeting in East Ladakh even as external affairs minister S Jaishankar and his Chinese counterpart Wang Yi stood their ground at the July 14 Dushanbe meeting.

According to officials, while Chinese state councillor and foreign minister Wang Yi wanted India to revive economic ties and normalize relations citing the Pangong Tso disengagement, EAM Jaishankar made it amply clear that the road to normalisation of bilateral ties goes through East Ladakh. Jaishankar stood his ground at the meeting and wanted China to complete the disengagement process and resolve all outstanding border issues along the 1597-km Line of Actual Control (LAC) in East Ladakh.

Although the disengagement from the north and south banks of Pangong Tso is complete, the People’s Liberation Army (PLA) has not restored the April 2020 status quo from both Gogra and Hot Springs posts. The other issue that is hanging fire is the restoration of full patrolling rights to the Indian Army in Depsang Bulge as the PLA has virtually blocked the ingress route in this sensitive area which saw heavy fighting in the 1962 war. Even today both the armies deployed on either side of the LAC with support elements of tanks, rockets and artillery. Jaishankar stood firm that normalisation of ties could only happen after the resolution of the East Ladakh LAC contentious issues and put the ball in Chinese court as the May 2020 flare-up was due to aggression of the PLA in Pangong Tso, Galwan, Gogra and Hot Springs. The unilateral change of status quo on the LAC was in utter contempt of the 1993 and 1996 agreements for maintaining peace and tranquillity on the border.

However, the Chinese foreign minister Wang indicated that Beijing wanted the parallel diplomacy of the 1980s to be exercised, where the LAC issue would be put on the back burner for local commanders to resolve while the bilateral ties were restored to pre-2020 days with economic ties taking priority.