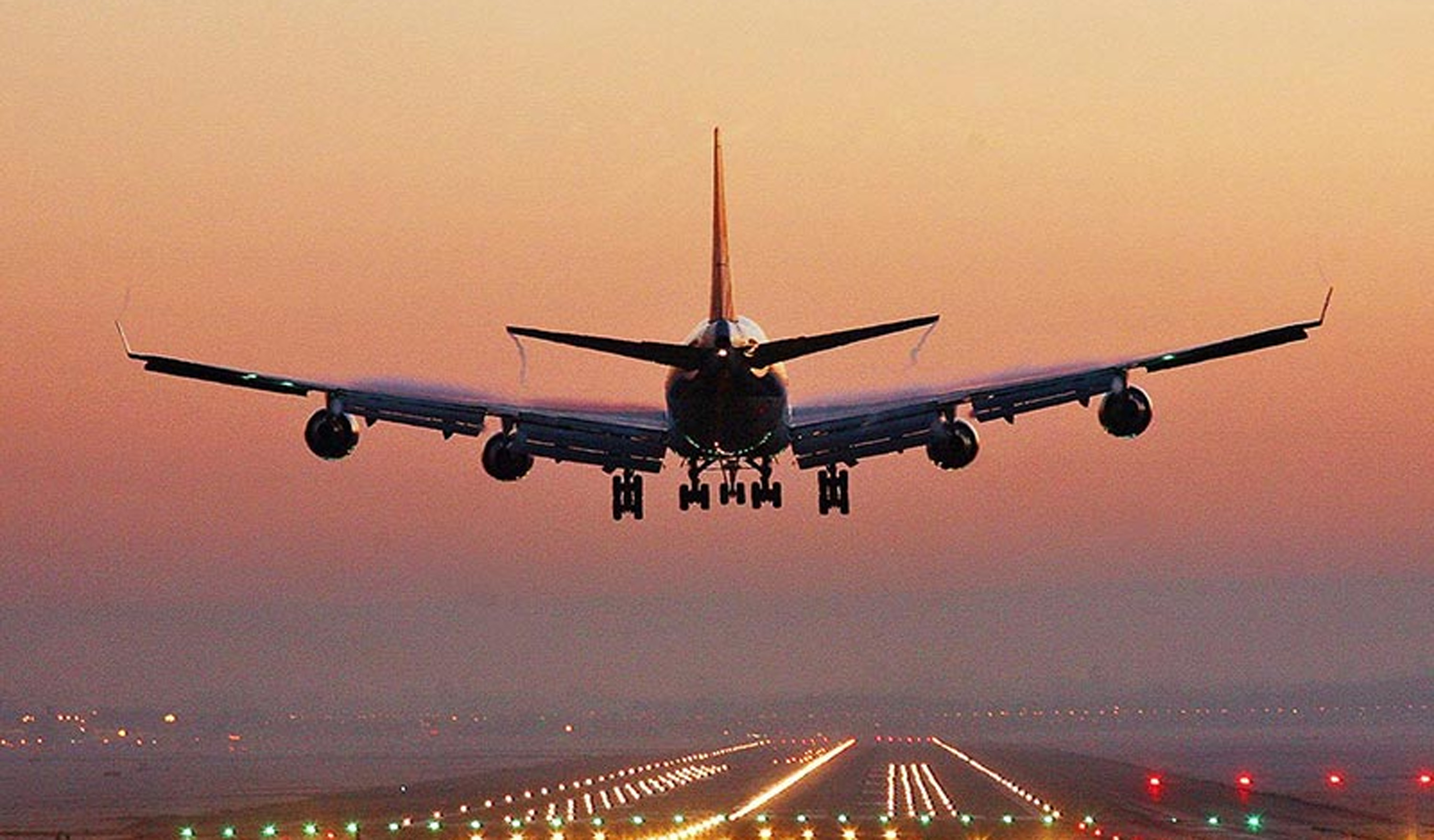 Proposed land likely to be utilized for Industrial Estate

Avtar Bhat
JAMMU, July 18: Government has shelved the proposal for construction of Jammu International Airport in between village Deon in tehsil Bari Brahmana to village Sumb in tehsil Samba as the site selected for the airport is likely to be allotted to Industries and Commerce Department for establishing Industrial Estate in the area.
According to sources, the proposal for construction of much talked about Jammu International Airport at Samba is likely to be shelved as Government is planning to allot the land earlier selected for the airport in the district to Department of Industries and Commerce for establishing of Industrial Estate there. The decision has come as a rude shock to people of the region who over the years were demanding construction of an International Airport in Jammu on the pattern of Kashmir valley.
Sources said that the proposal has been shelved on the technical reasons by the authorities and now the Government is proposing to establish Industrial Estate at the site for which the process is underway. Sources said the land selected for the airport in Samba district was most strategic from every point of view. It is touching four districts i.e Jammu, Samba, Kathua and Udhampur.
Sources said had the airport been constructed at the proposed site it would have changed the socio economic condition of the people of the area and brought the Purmandal and Utterbehni the two famous pilgrimage centres of Jammu on the national map. But with the causal approach shown by the authorities, the site for airport has been proposed for establishing of Industrial Estate hitting the interests of the people of Jammu region, sources added.
Sources said it was idle land for establishing the airport and it is very difficult to find such a huge chunk of land any where which can touch the four districts of the region and that too at such an important place. The land identified in the twin tehsils of Samba and Bari Brahmana was 46455 kanals and diverting it for other use means compromising the interest of Jammu, sources added.
The maximum land to be utilized is 70 percent State land which means the Government has not to spend any thing for the land acquisition. The proposed airport was to have seven km long right from village Deon in tehsil Bari Brahmana to village Sumb in tehsil Samba.
The proposed area of air port was 23.5 sq kms (46455 kanals) with 21.5 km perimeter. The proposed site for airport now to be converted into industrial complex is at a distance of 25 kms from Bari Brahmana and 21 kms from Sidhra Jammu, sources said, adding out of 46455 kanals of total land 40560 kanals is State land while 5895 kanals private land approximately.
Sources said in its recommendations and feasibility report the district administration Samba had submitted that 10 villages Deon, Talher, Padal, Purmandal, Sangar and Anandpur of tehsil Bari Brahmana and Kathar Brahmana, Lovely, Mohargarh and Kummi of tehsil Samba will fall in the airport area. Moreover, the proposed site is bordered by the historical shrines like Shiv temple at Purmandal and Utterbehni temple on the South West side and Devi Bhagti temple and Dora temple Manwal on the North Eastern side. Besides, Mohargarh Fort , Mansar lake and Surinsar lake are also situated on the Eastern side of the proposed site, while the proposed airport will also facilitate the pilgrims visiting Shri Mata Vaishno Devi Shrine Katra.
Sources said that the proposed Airport if allowed to be established at the site in Samba district would generate enormous employment avenues which will help in uplifting the economic status of the local population which otherwise are living below poverty line. Economic development is linked with the infrastructural development as the proposed airport is exposed to enhance the development of the surrounding areas.
While submitting the detailed report about the salient features of the proposed site to Government, the district administration in its report had also mentioned that the project may generate employment opportunities to the locals which would turn as a game changer for UT of J&K in general and Samba district in particular as it would give massive impetus to the local economy. The project shall also be the centre of overall development of the area as the activities viz construction of roads and allied infrastructure would be pushed up and the religious tourism in the area will increase. Moreover, All India Institute of Medical Sciences (AIIMS) Jammu and Central University of Jammu, falling near the proposed location will also suit the people visiting there, the district administration’s report added.
The district administration had also strongly recommended that in view of the salient features of the land the proposal for the construction of airport may be accepted for approval.
When contacted the Managing Director SIDCO, Atul Sharma said it was found that the area is not suitable for airport due to technical reasons. He said Industries and Commerce Department has given instructions for identification of land for industrial complex and this area has been proposed for the same. However, the land has not been acquired as yet but there is only a proposal for the same. As the Department needs land for establishing industry and no where such a vast land is available so this area has been selected for the purpose of establishing industry, he added.
Director Airport Authority India, Jammu S K Garg said that the land for the airport has not been acquired till date and no concrete decision has been taken in this regard. He said the identification and selection of the land for airport is under the domain of the UT Government and they are better judge in this regard.
District Development Commissioner Samba, Anuradha Gupta said the Government is identifying the land for Industrial Estate. The land proposed for the airport has not been given to industries but the Government is identifying some patches for this purpose in that very area but the final decision in this regard is still awaited, she added.