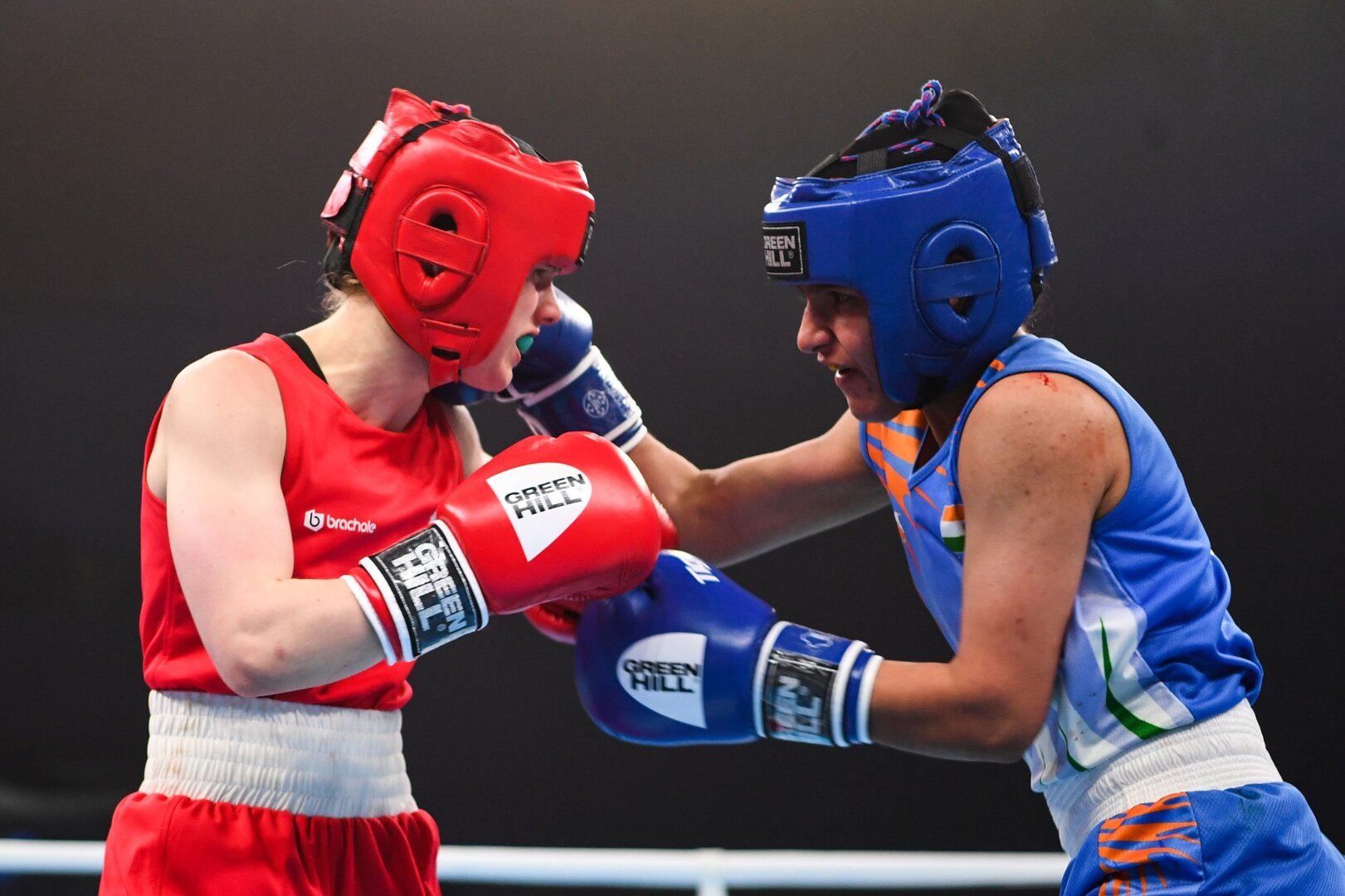 Gitika started the tournament with a dominating performance against Gujarat’s Payal Zala.

Living up to the reputation and favourite’s tag, current world champion Gitika dished out a solid performance in the opening round of women’s 48kg at the 4th Youth National Boxing Championships in Delhi Public School, Sonipat on Sunday. The tournament marked a return of domestic boxing action in the country after more than a year gap due to the Covid-19 pandemic.

Haryana boxer Gitika dominated her opponent Payal Zala from Gujarat with some heavy blows right from the start as the referee declared Gitika as the winner with the RSC verdict in the first round. Gitika was amongst the seven Indian women boxers who clinched gold medals and scripted history at the Youth World Championships in Poland earlier this year.

The ongoing Youth National Boxing championships is being played with AIBA’s newly-introduced weight divisions—13 categories in men’s event while 12 in the women’s section.

Another highlight from the 32 bouts played on the opening day in women’s categories was Maharashtra’s Mrunal Jadhav, who blanked Rajasthan’s Anju 5-0 in the women’s 57kg to make her way into the last-8 stage. Manipur’s Tingmila, who had made the headlines after winning gold in Silesian Boxing Championship in Poland in 2018, also progressed into the women’s 48kg second round with a 3-2 victory against Karnataka’s Lachenbee Thongram.

In the men’s section, 60 bouts were played on the opening day of the event where boxers from states and union territories like Haryana, Maharashtra, Rajasthan, Uttarakhand, Tamil Nadu, Ladakh took part.

The tournament will act as the selection tournament as the boxers will be selected for the 2021 ASBC Youth & Junior Boxing Championships which is slated to take place in Dubai from August 17-31.