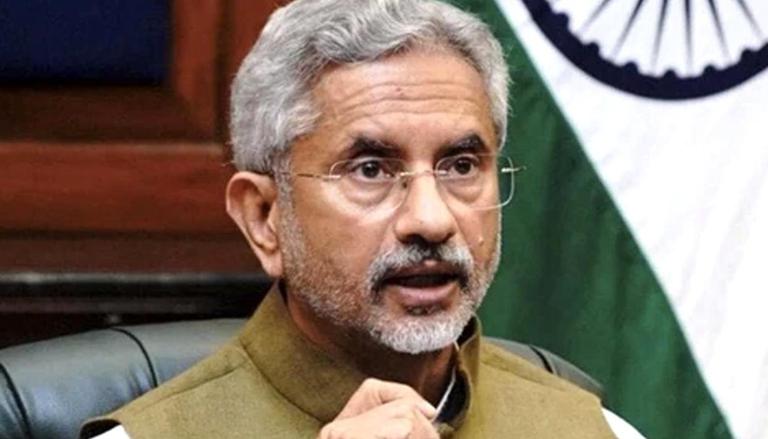 External Affairs Minister S Jaishankar on Sunday said that the Narendra Modi government ensured Pakistan’s inclusion in Financial Action Task Force’s (FATF) grey list. The EAM also credited the government’s efforts on global forums for imposing sanctions on terrorists from Jaish and LeT. Jaishankar was virtually addressing BJP leaders’ training program on the foreign policy of the Modi government when he made the comments.

During the virtual address, Jaishankar lauded the efforts of PM Modi to ensure threats pertaining to terrorism is highlighted in global platforms through  the G7 or G20 . According to ANI, the EAM went on to add that the leadership of Prime Minister Narendra Modi led India to make constant efforts to form healthy relations with neighbouring countries.

“FATF as all of you know keep a check on fundings for terrorism and deals with black money supporting terrorism. Due to us, Pakistan is under the lens of FATF and it was kept on the grey list. We have been successful in pressurizing Pakistan and the fact that Pakistan’s behaviour has changed is because of pressure put by India by various measures. Also terrorists from LeT and Jaish, India’s efforts through UN, have come under sanctions,” Jaishankar reportedly told during the meeting.

Sources close to ANI quoted the minister as saying, “PM’s personal efforts made on forums like G20 or G7 made nations realise that terrorism is everyone’s problem.”

Jaishankar further stated, “India ensured that the world should be concerned about terrorism and that other countries should stop seeing terrorism as a domestic problem of certain nations or law and order problem of particular nations.”

‘India will not bow down to China’: EAM

Briefing the BJP leaders on the issue of diplomatic importance and foreign policy, the EAM added that the government faced some challenges and overcame them. Jaishankar claimed that China’s movement in trying to infringe LAC in Ladakh was a major challenge that happened during the pandemic period. The EAM went on to say that India had given an ‘appropriate reply on the grounds.’ He added, “now the world knows, India will not bow down to pressure from China.”