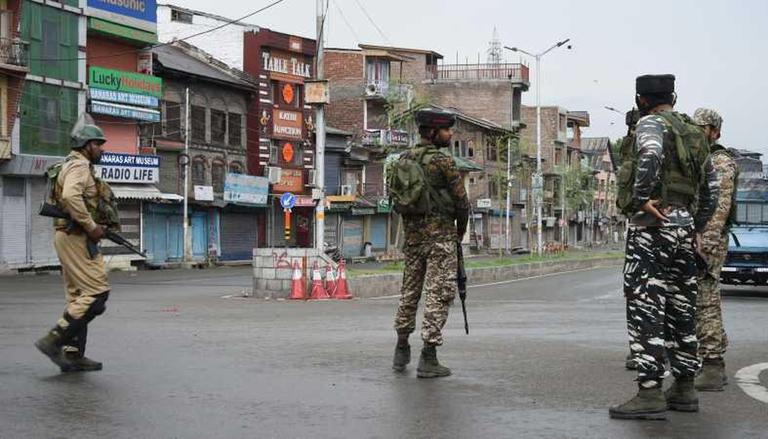 In a major crackdown on Pakistan-sponsored terrorism, the Kashmir police on Saturday arrested the culprits secretly working behind the blog site Kashmir fight.wordpress.com during multiple raids in Srinagar and Poonch areas of the Union Territory. The group is accused of intimidating and targeting social activists, political leaders, government officers, and journalists.

In a territory-wide operation, the J&K police searched the houses and properties at Sanat Nagar and Raj Bagh in Srinagar, Batpura in Hazratbal, Poonch, Jammu, and Hawal in Pulwama belonging to five persons. Armed with search warrants, police parties carried out searches of the suspect premises and recovered a large number of cell phones, digital storage devices, and computing platforms. In one house alone, 32 mobile phones, one tablet, two laptops, four hard disk storage devices, seven memory cards, and one dongle were seized.

It is worth mentioning that Kashmir fight.wordpress.com was being run by a white-collar terrorist syndicate whose task was to prepare a strategic hit list of Government officers, journalists, social activists, lawyers, political functionaries for Harming the Overarching objectives and sustaining Pakistani supported terrorist program, aimed at the secession of Jammu and Kashmir from the Indian Union and its eventual annexation with Pakistan.

With the arrest of the kingpins and the discovery of a large number of digital devices and the analysis of the data therein, it is expected that the ultimate plans behind the murder of journalist Sujat Bukhari, advocate Babar Qadri, and businessman Satpal Nischal would come to the fore. It may be recalled that the blog site Kashmirfight.wordpress.com had designed a modus operandi wherein the name of the victim was first published, he was profiled giving a detailed justification as to how and why he is a legitimate target for the terrorists and subsequently his actual execution by the terrorists.