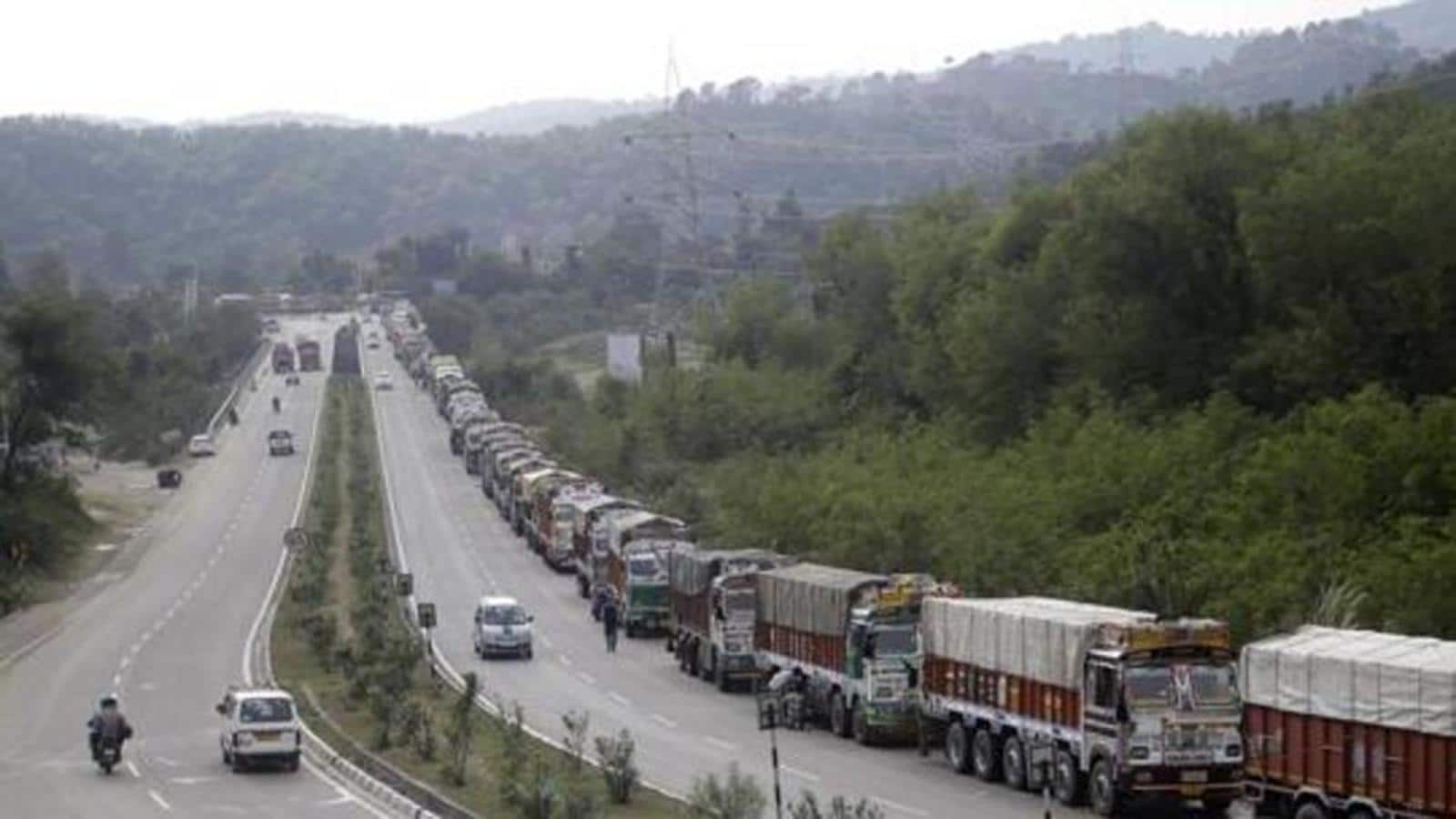 The traffic along Jammu-Poonch national highway in Jammu & Kashmir was halted on Friday after security forces recovered a suspicious bag at Bhimber Gali.

“The suspicious bag was found lying near an army camp. The traffic movement has been suspended,” said an official, who did not want to be named.

Army troopers and a bomb disposal squad were rushed to the spot and they were dealing with the matter as per standard operating procedure, he added.

Improvised explosive devices placed in bags, utensils, and boxes have been used in the past to attack convoys of security forces.

The bag was found a day after at least four drones were spotted hovering over military installations in Jammu, Samba, and Kathua districts in the region. Drones have been repeatedly spotted in the region since June 27 when a drone was used to target the Indian Air Force base in Jammu with explosives last month. The explosives left two personnel injured.