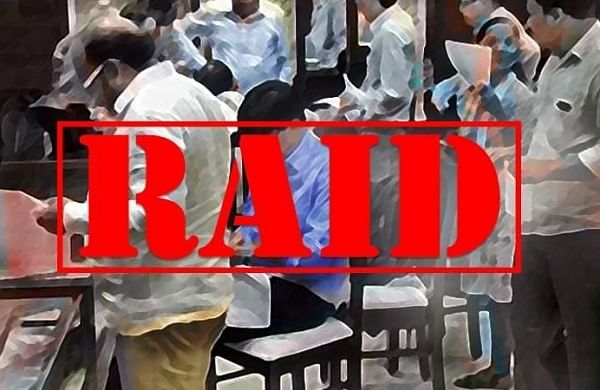 NEW DELHI: The CBI on Friday conducted searches at nine locations in Srinagar and Jammu at the premises of three IAS officers, a politician and other officials in connection with the Roshni scam, officials said here.

The case pertains to ownership rights given to alleged encroachers on government land, which is also known as the Roshni scam, the officials said.

The central agency had taken over the investigation into the Roshni scam on the orders of the Jammu and Kashmir High Court.

“It was alleged that the ownership rights of state land measuring around 7 Kanals 7 Marlas situated at a prime location in Srinagar were conferred arbitrarily on an ineligible applicant at a throwaway price, thereby causing a huge loss to the state exchequer. It was further alleged that the land category was also arbitrarily changed by the then public servants, who were members of the Price Fixation Committee (PFC),” Joshi said.