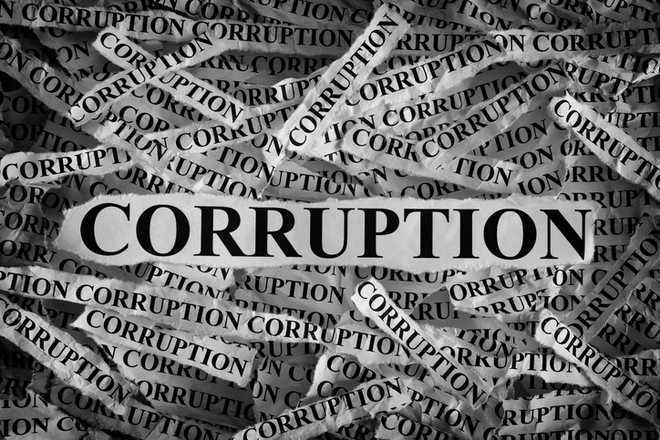 The Central Bureau of Investigation (CBI) said on Friday it has conducted searches at nine places in Srinagar and Jammu in connection with an ongoing investigation of a case relating to alleged wrongful change in land use under the Roshni Act.

Later, in an official statement, the CBI said during the searches, incriminating documents including conferment of ownership rights, documents pertaining to several immovable properties located at Srinagar, Jammu, and New Delhi, fixed deposits of more than Rs 25 lakh, cash of Rs 2 lakh (approximately), keys of 6 bank lockers and a number of bank accounts details have been found.

The CBI had registered a case (Roshni scam) on the directions of the Jammu and Kashmir High Court on November 20, 2020.

In the FIR it was alleged that ownership rights of state land measuring around 7 Kanals 7 Marlas situated at a prime location in Srinagar, were conferred arbitrarily on an ineligible applicant at a throwaway price, thereby causing huge loss to the state exchequer.

It was further alleged that the land category was also arbitrarily changed by the then public servants, who were members of the Price Fixation Committee (PFC). Further investigation into the case continued, the CBI added.