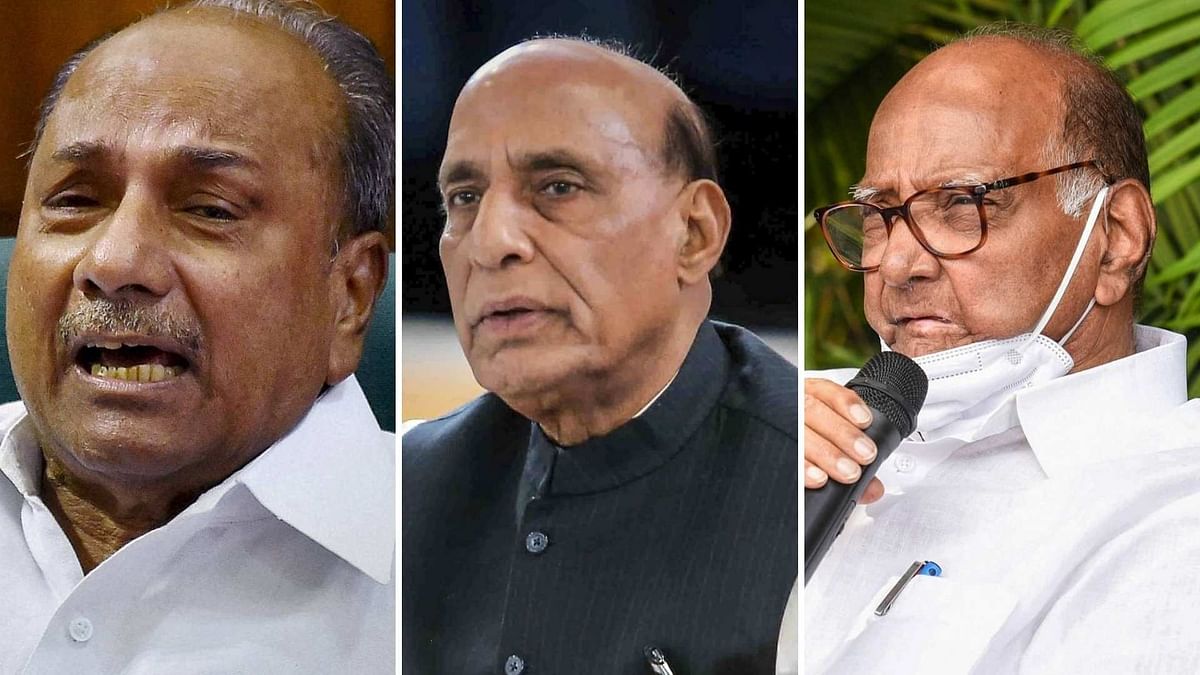 The two Opposition leaders were briefed by Chief of Defence Staff (CDS) General Bipin Rawat and Army chief General MM Naravane regarding the ongoing conflict on the border with China, with the former’s doubts on the situation being clarified by the latter, sources cited by news agency ANI said.

The meeting comes ahead of the Monsoon Session of the Parliament, which will begin on 19 July and is likely to conclude on 13 August.