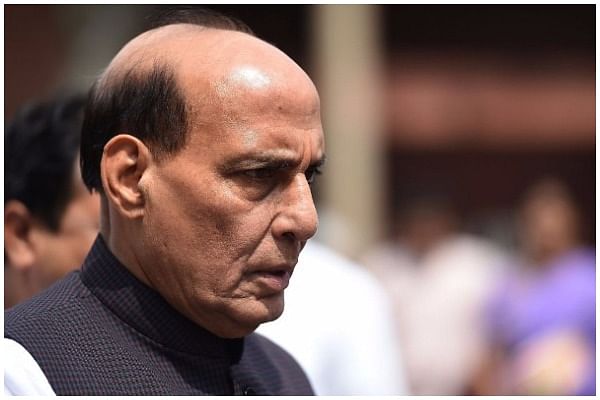 Union Defence Minister Rajnath Singh on Friday (16 July) called on his predecessors on the post, AK Antony and Sharad Pawar, and he is said to have briefed them about the ongoing border situation with China in the Eastern Ladakh region, reports The Economic Times.

The meeting was also attended by Chief of Defence Staff (CDS) General Bipin Rawat and the Indian Army Chief General MM Naravane. During the meeting, Antony and Pawar have been provided with some details about India’s military preparedness in the region.

It should be noted, though, that there has been no official comment about the meeting.

The meeting gains significance as it comes just ahead of the upcoming Monsoon Session of the Parliament. The Indian National Congress (INC) has already said that it will raise the ongoing border row with China in the Parliament.