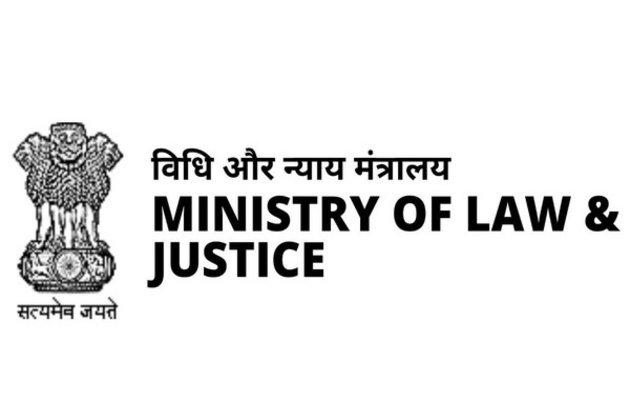 President Ram Nath Kovind on Friday has signed the Jammu and Kashmir Reorganisation (Removal of Difficulties) Order, 2021, to effect the change.

“Present nomenclature is found to be rather long-winding and cumbersome. The said nomenclature may be substituted as High Court of Jammu and Kashmir and Ladakh, which besides being convenient would also be in consonance with the name pattern followed in other common HCs,” the notification read.

“The then chief justice of the common High Court for the Union Territory of Jammu and Kashmir and Union Territory of Ladakh vide letter dated November 21, 2020, has also conveyed her no objection to the proposed name,” it added. (ANI)