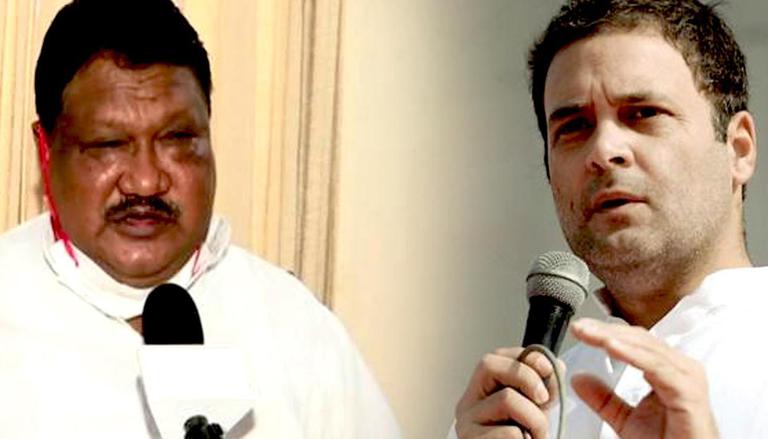 Chairman of Parliamentary Committee on Defence and BJP leader Jual Oram on Thursday said that Congress leader Rahul Gandhi took permission before leaving the Defence Committee meeting. He also informed that the Wayanad MP took part in discussions before leaving.

“Rahul Gandhi did not walk out of the Parliament’s Standing Committee on Defence. After participating in discussions for quite a while, he took permission and left,” Oram was quoted as saying by ANI.

Adding that Gandhi actively participated, Oram said, “He repeatedly raised the issues of the Line of Actual Control, China and Taliban, but didn’t walk out. He raised border situation issues and more but no agenda has been finalised.”

This development comes after reports emerged that Rahul Gandhi and other leaders walked out of the Defence Committee meeting over differences on its agenda. The meeting was on ‘Review of Working of Cantonment Boards.’

During the meeting, the former Congress president stressed that more relevant issues should be discussed like the standoff with China and the Taliban taking ground in Afghanistan, reported ANI.

On Wednesday, despite the Indian Army’s rebuttal, Gandhi raked up to a media report, which suggested fresh tensions between Indian and Chinese forces in eastern Ladakh.

“GOI’s use of foreign and defence policy as a domestic political tool has weakened our country. India has never been this vulnerable,” Gandhi tweeted while shared the media report.

The Army denied the report which suggested that the Chinese troops have been building up in eastern Ladakh. “It is reiterated that the news report mentioning that agreements with China have collapsed, is false and baseless,” the Army statement said.

In the Galwan Valley clash, which took place on June 15 last year, between Indian and Chinese forces, 20 Indian soldiers were martyred. Casualties were also reported in the Chinese camp. However, the numbers are unknown.