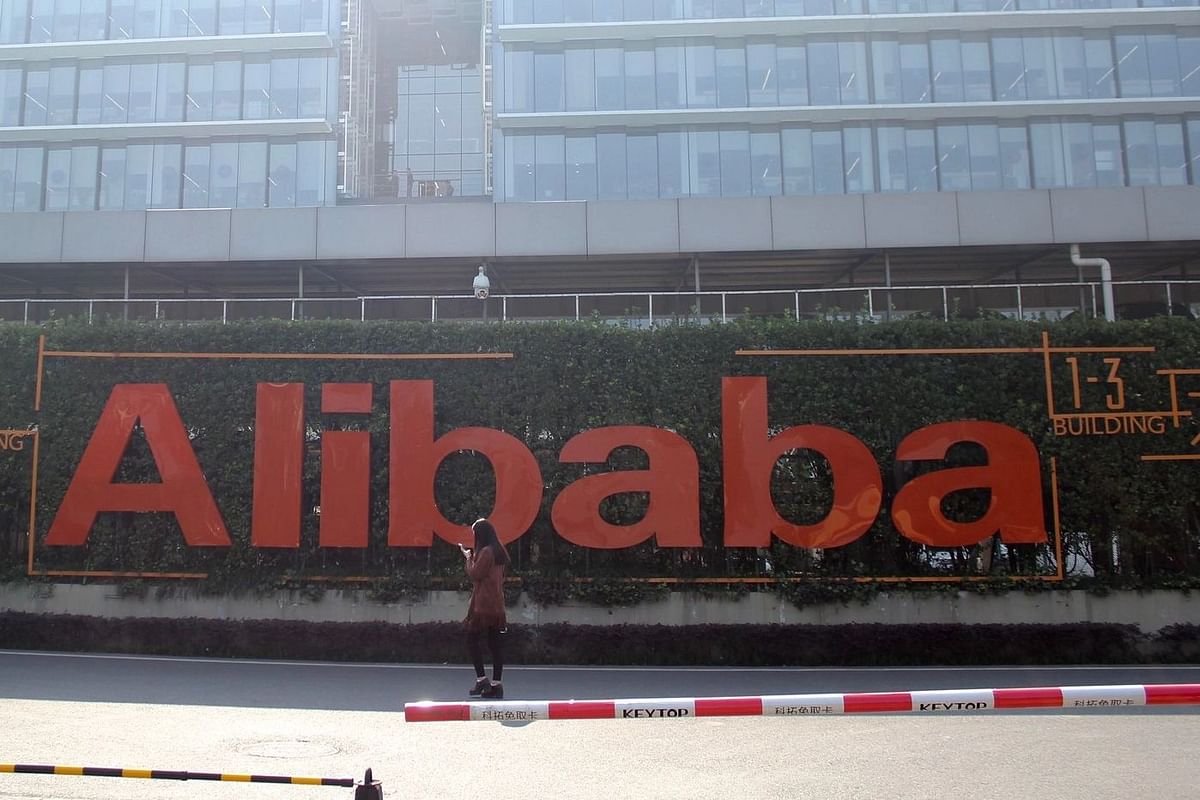 Post the Galwan Valley clash in June 2020, Chinese investments in Indian startups have taken a hit. Before the conflict in Ladakh, in April 2020, an announcement from the Ministry of Commerce stated that any entity based in or tied to a country that shared a land border with India would need to go through a government approval process before being allowed to invest in any Indian company.

Given the restrictions already in place for Bangladesh and Pakistan, this move was meant to impact China and ensure that no strategic or opportunistic takeovers of Indian firms occurred.

With Covid-19 ushering in an atmosphere of investment uncertainty, the move by the government was seen essential to curb any predatory moves from Chinese tech giants, like Tencent or Alibaba, which in recent years, had been investing heavily in Indian startups.

Much to China’s dismay, a growing market in India with strategic interests has quietly been taken over by US and European investors. In all four quarters of pandemic-cursed 2020, Chinese tech investments in India were less than the total investment in Q4 of 2019 alone. In Q4 of 2020, Chinese investments hit an all-time low, registering the lowest numbers since Q4 of 2016.

It was in April 2020 that Indians first woke up to the predatory investment threat from China when media reports surfaced about the People’s Bank of China (PBoC) raising its stake in one of the largest private banks in India, HDFC, from 0.8 per cent to more than 1 per cent.

Though the investment was a secondary market transaction, there was no role of the HDFC in the whole process. Given that the PBoC stake exceeded the 1 per cent threshold, HDFC was required to disclose PBoC’s name in order to comply with the regulations.

However, the move triggered some strong responses from the policymakers and those in the government, eventually resulting in the regulation that warranted government approval for entities from countries sharing a land border with India. Before HDFC, Chinese investors had been picking up significant stakes in many Indian startups.

According to the data compiled by the American Enterprise Institute, Chinese firms have significant stakes in Zomato, Swiggy, One97-the parent company of Paytm, BigBasket, Snapdeal, Paytm Mall and Ola.

In March 2017, Alibaba increased its stake in Snapdeal at the cost of $177 million. The objective of this investment was to take on Amazon’s growing clout in India and to tackle Flipkart, then a local leader in e-commerce.

Upping the e-commerce game, Alibaba, in February 2018, invested $200 million in BigBasket, an online grocer. The investment was made with an objective to compete with Amazon and Flipkart. Interestingly, before Alibaba, BigBasket had been in talks with Amazon but for fresh capital. The talks broke down due to differing opinions on BigBasket’s valuation. In the same month, one of Alibaba’s investing arms put another $200 million in Zomato.

In October, the same arm added another $210 million in Zomato. With Alibaba pumping money in Zomato, Tencent took the opportunity to invest in its competitor, Swiggy. In December 2018, Swiggy raised more than $1.1 billion, and as per the American Enterprise Institute, Tencent’s share constituted about 15 per cent of the total investment. Naspers, then owning a 33 per cent stake in Tencent, was one of the major investors in the deal.

The clout of Chinese investments extend to many other startups and unicorns in India. These include Byju’s, Dream 11, Hike Messenger, Oyo, CarDekho, Policy Bazaar, UrbanClap, Nykaa, Lenskart, Unacademy, Quikr, Rivigo, Rapido, MX Player, Practo, and many more across different sectors.

The threat from Chinese investments in Indian tech startups was multifold, for there were concerns around security and privacy around data generated by these apps, around the same data being used to improvise 5G solutions for the Indian market, and the apps being used as breeding grounds for peddling Chinese propaganda. However, in the last year, much of the threat has been curbed, especially since the ban of TikTok and a few dozen other apps.

A lesson for India also stems from Europe, where China invested in critical sectors. Even before Covid-19 took over, China had been buying its way into Europe.

After the global recession, China had invested more than $318 billion across Europe. The United Kingdom saw more than 220 deals of around $70 billion, Italy and Germany had deals worth $31 billion and $20 billion, respectively, across sectors ranging from technology to airlines.

In what can be termed as one of the biggest deals in Europe, China National Chemical Corp announced the takeover of pesticide manufacturer Syngenta AG, based in Switzerland, for $46.3 billion in 2016. As per the data compiled by Bloomberg, across Europe, close to 360 companies were taken over, and partial or complete ownership was extended to four airports, six seaports, and 13 professional soccer teams.

Investments by state-owned enterprises of China alone constitute more than $165 billion worth of investments. Across the world, between 2007 and 2017, China has made deals worth $155 billion in energy, $102 billion in finance, $75 billion in mining, close to $50 billion in internet/software and utilities each, close to $60 billion in chemicals, around $45 billion in logistics, and worth of $5 billion deals in aviation alone.

However, these investments do not factor in the deal routed through third-party investment funds or countries. Therefore, in the wake of Covid-19 and in a potential investment-starved atmosphere, it was necessary for the Indian government to curb Chinese investments by ways of regulation.

Yet, there are hopes of an investment recovery soon, given the investments in China have also increased in India in the H1 of 2021 when compared to 2020.

For Indian Startups pursuing the idea of Aatmanirbharta (self-reliance) and the economic ideals for a $5 trillion economy, the challenges are many, but none greater than insulating themselves from the predatory investors from China.

However, with government support and regulations in place and altering consumer behaviour when it comes to China, companies in India should not be wary of Chinese money altogether, as long as it does not supersede their interests.