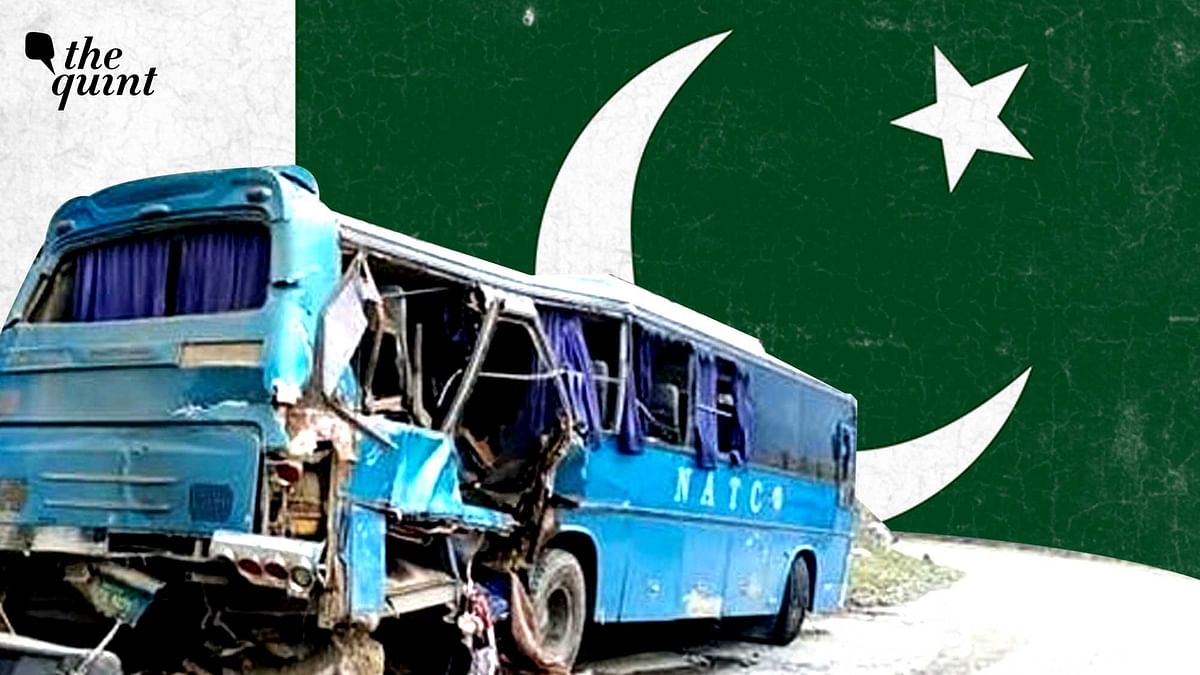 For the TTP, the aim remains the same ie, a takeover of the state via jihad, but the modus operandi has changed. Other very important things have also changed for the worse.

Consider, back in 2007, when the TTP was formed, it was a new entity. Now, it is already in place with a clearer strategy having learnt from some of its mistakes of the past.

It has unwavering support of the Afghan Taliban, which are now sweeping across much of Afghanistan (for the first time ever the DG ISI admitted that the Afghan Taliban and the TTP were aligned at the security briefing last month, and to expect blowback in the event of Kabul’s fall).

And the US has left the building. Earlier, Pakistan was partnering with the US in the war on terror and the US helped target TTP commanders with drone or air strikes.

Literally every TTP commander ever killed was in a US drone strike, be it Khan Said Sajna, Qari Abdullah Dawar, Umar Rehman Fateh, Maqbool Dawar, Mullah Fazlullah, Baitullah Mehsud, or scores of others. Who will help kill the TTP now?