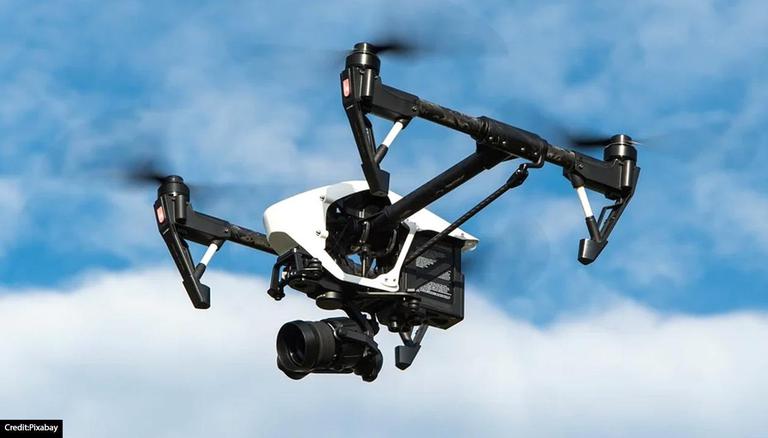 Amid increasing threat from drones, Security apparatus in the Jammu region is mulling to install “Anti-Drone System” at the venue for the Independence Day function in Jammu. The plan is being worked upon keeping in view the recent incidents of drone spotting at various places.

Sources in the Security apparatus privy to the development told Republic that the incident which happened at Air Force Station in Satwari area of Jammu on June 27 is something that has been taken very seriously from top to bottom in the establishment and no chance will be taken by any of the sister agencies working.

“National festivals including Republic Day or Independence Day have always been a prime target of Anti-National elements working on the behest of neighbouring country, This time a new threat in form of drone attacks has emerged, keeping same in view agencies are working to finalise the plan for setting up “Anti-Drone System” for the Independence Day function in Jammu”.

Sources further added that the distance of MA Stadium from the International Border is roughly 16 KM while that of Parade Mini Stadium is 18 KM which seems well within the threat zone after yesterday’s incident when a drone was spotted in Amphalla area of Jammu which is also at a same aerial distance from International Border.

There have been 19 incidents of Drone sightings after IAF Station Blast on June 27.  Usually, the function of 15 August is held at Parade Stadium but sources in the administration say that they are also thinking of holding it at a MA Stadium in Jammu. In any of the cases, the drone system will be installed at site where the Independence Day function will be held.

“Final call on venue for Independence day is likely to be taken in a day or two after discussion with Police and other agencies. Usually, the Independence Day Function is held at Mini Stadium in Parade but agencies are also thinking of MA Stadium as venue this time. Security has been paramount for all working and will remain so this time as well,” said an official.