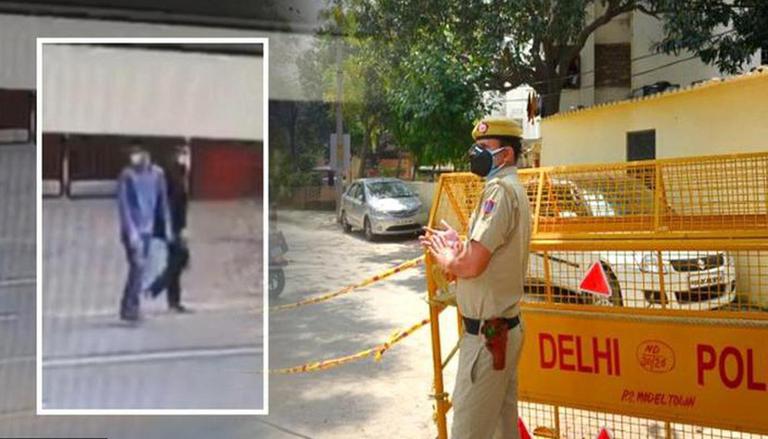 A Delhi court on Thursday granted bail to four persons who were arrested from Kargil for their alleged involvement in hatching terror conspiracy that reportedly led to the low-intensity IED blast outside the Israeli Embassy on January 29, PTI reported its court sources as saying.

The accused had sought bail, claiming that there is no purpose in keeping them in custody as they were not required for further probe. The Delhi Police’s special cell, however, opposed the move saying that the investigation was at a crucial stage and freeing the accused might hamper the probe.

The accused were arrested in a joint operation of the Delhi Police’s special cell, the central intelligence agency and Kargil Police. The four were accused of conspiring to plan and execute terror activities in the national capital.

“The main case of Israel Embassy was transferred to NIA. But we had lodged a separate case related to terror conspiracy and we had been doing our investigation since then. We got a tip-off about these four and the information was developed. Later central intelligence agency and Kargil Police have also shared the same information which led to their arrest,” the police had said.

A blast was reported near the Israeli Embassy located at APJ Abdul Kalam Road on January 29 at around 5 pm. According to the Prasar Bharti News Service, an Improvised Explosive Device (IED), which was used in the blast, was found hidden near the pavement.

While no injuries were reported, a few cars parked outside the embassy were damaged. The case was handed to the National Investigation Agency (NIA) on February 2.