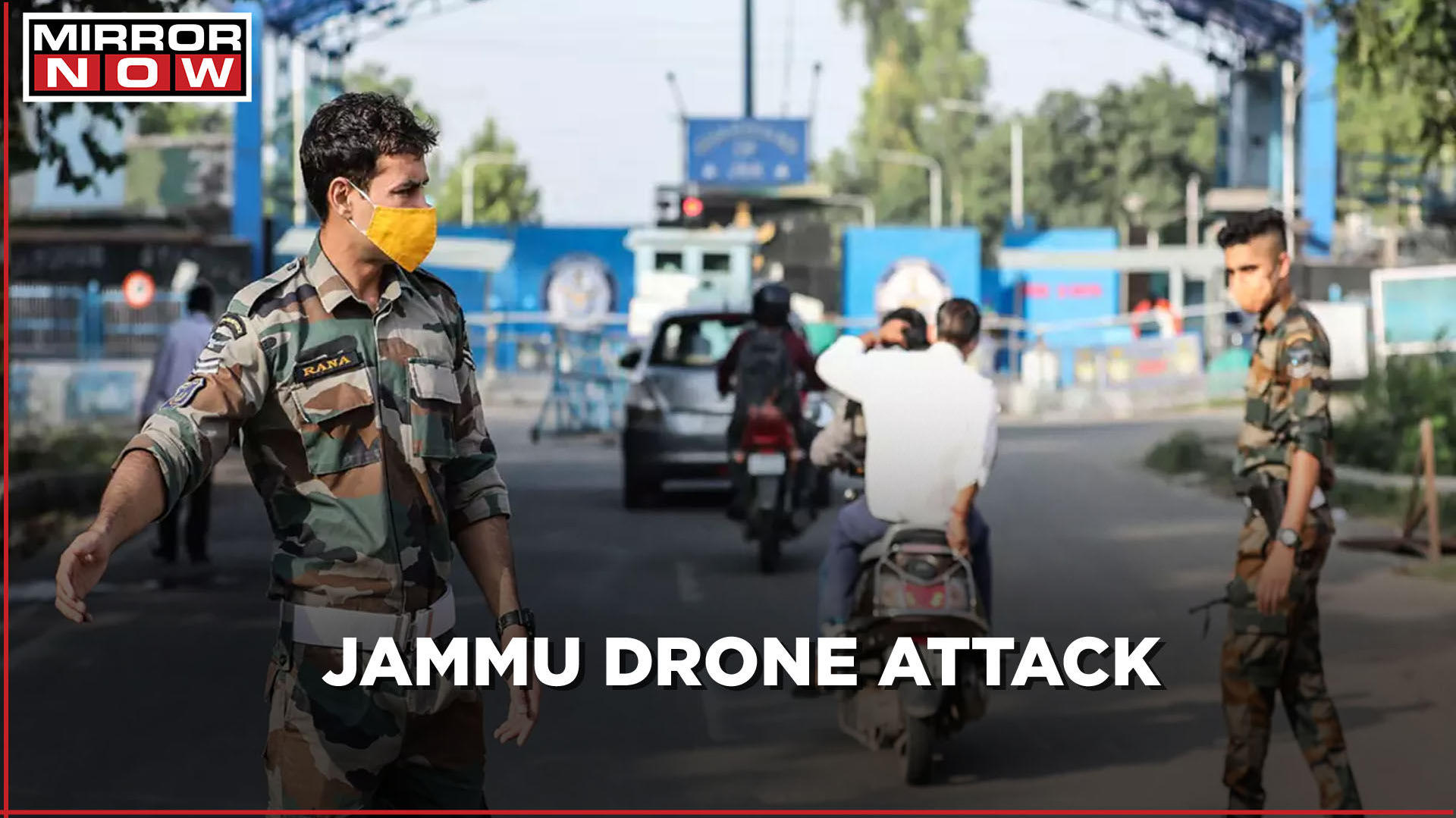 Some breaking news coming in from the state of Jammu and Kashmir where drones have been spotted in four different locations of Jammu last night. Within the span of 30 minutes, drones were spotted days after the drone terror attack on the Indian Air Force Base took place. These drones were reported in Srinagar and other areas as well. The drones were spotted around 8:10 PM first in the Ramgarh area, following which they were spotted in Samba, Hiranagar, and Miran Sahib. Times Network’s Pradeep Dutta brings in all the details. Watch the full video to know more about this story and stay updated with the latest news on Mirror Now.