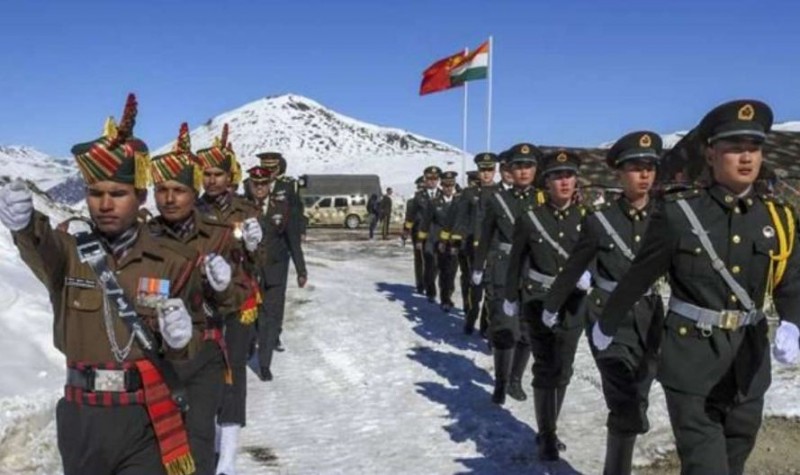 New Delhi: China, which has been on the Line of Actual Control (LAC) for more than a year, is not taking the name of desisting from its actions. China is now building permanent infrastructure for seals near Sikkim, eastern Ladakh. This has made it clear that China is preparing to stay near Indian territories for a long time on LAC.

China has started building permanent concrete structures for its troops. Indian agencies have seen new military camps with permanent concrete buildings near border areas. It is clear that China is not in the mood to retreat. Top government sources told media that one such camp has been spotted barely a few kilometers from the Nakul area of north Sikkim. Similar buildings have been constructed in eastern Ladakh as well as areas very close to Indian territories in Arunachal Pradesh, sources said.

China has hi-teched road infrastructure over the years with concrete buildings for the Army. Sources said the creation of these permanent structures in the border areas has now greatly improved the Chinese capacity to respond to any situation. It is clear that China is increasing its strength on LAC.

FIR: ‘Religion will not be a hindrance,’ said wife now pressurizing to become Muslim