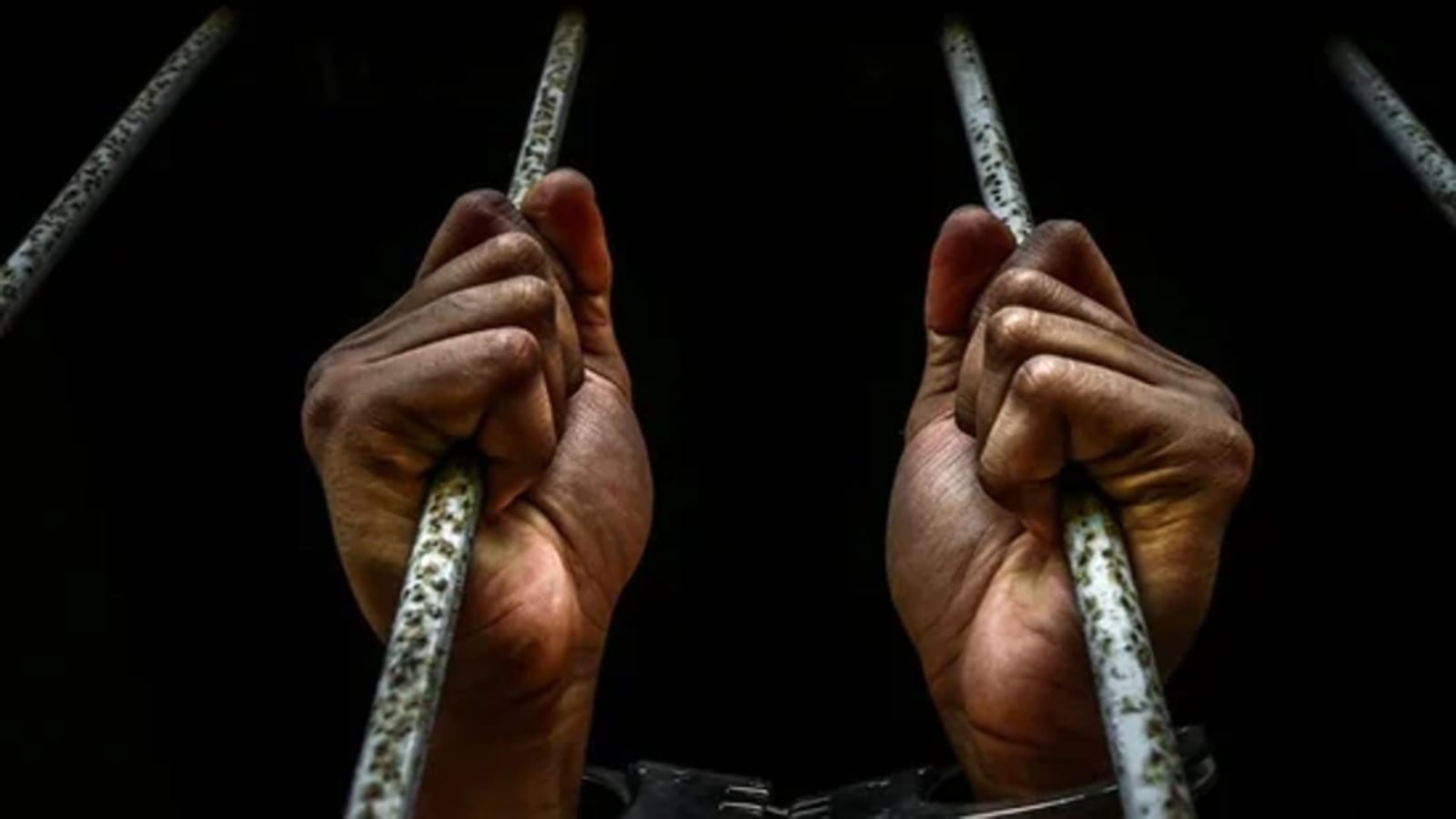 The Jammu and Kashmir police have seized a dozen mobile phones and SIM cards from some prisoners in the high-security Kot Bhalwal Central Jail on the outskirts of the Jammu city during a surprise raid on Thursday morning, officials said.

The raid was conducted jointly by a team of police and CID wing on Thursday morning following a tip-off about mobile phones being used by terrorists lodged in the high-security prison, said officials privy to the development.

It may be stated that many terrorists and their overground workers, who were part of terror attacks hatched from across the border, have been lodged in the prison.

“A probe has been ordered to know how these mobile phones with SIM cards reached inside the high-security prison and who was using them,” said a senior police officer.

“The possibility of smartphones having been used to communicate across the border via social apps cannot be ruled out,” said the people cited above.

According to an official statement issued on Thursday, conducting an unplanned surprise search has led to the confiscation of mobile phones and SIM cards from some of the inmates of the high-security Kot Bhalwal Central Jail.

Kot Bhalwal is the prison from where Jaish-e-Mohammad chief Maulana Masood Azhar and other terrorists, such as Mushtaq Ahmed Zargar and Ahmed Omar Saeed Sheikh, were released from the prison in exchange for the passengers and crew of IC-814 in Kandahar on December 31, 1999.