Aamir Khan is currently shooting for his upcoming film Laal Singh Chaddha in Ladakh. Several videos and pictures of the actor and his team enjoying with the locals have been surfacing on social media. In one of the videos, actor Aamir Khan was seen dancing with little kids to the tunes of the hit song ‘Aal Izz Well’ from the 2009 movie 3 Idiots. 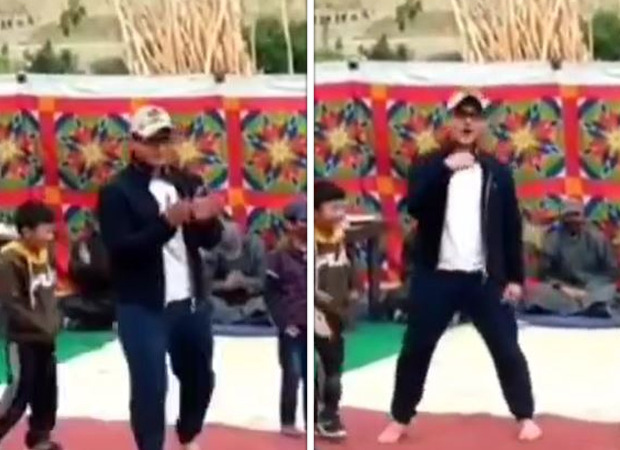 In the video, Aamir Khan is seen dressed in casuals with a cap and enjoying the moment while shaking a leg with the little kids of Ladakh. Take a Look:

Earlier today, another video of Aamir Khan and producer Kiran Rao who had recently announced their divorce were also seen dancing with the locals. The duo was dressed in crimson traditional clothing. Kiran was dressed in dark pink and wore a green hat, whereas Aamir was dressed in red and wore a purple hat.