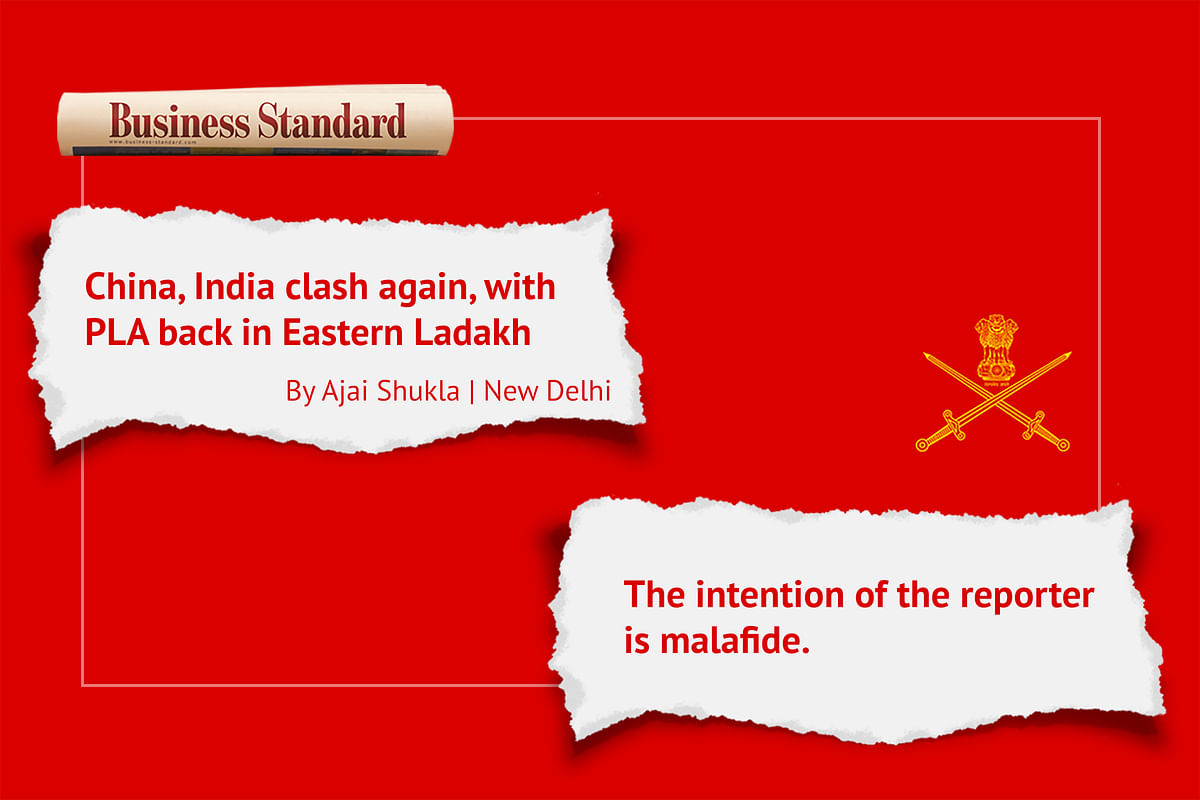 A news report on the situation in eastern Ladakh, which has come just days ahead of the monsoon session of Parliament, claims that there have been new clashes between Indian and Chinese troops in the Galwan Valley, where 20 Indian Army personnel and dozens of soldiers of the People’s Liberation Army (PLA) were killed in an altercation on 15 June last year.

“Like in the June 2020 clash, there was a confrontation when the PLA set up a tent at the bend in the Galwan River, near PP14. India demanded it be removed, as it was in the buffer area that both sides had agreed to,” the report says.

The Business Standard report claims that China has started reoccupying positions it has “occupied on the Indian side of the LAC in the summer of 2020”. Chinese soldiers had “thinned out or withdrawn” from many of these positions during the winters, the news report claims, without mentioning the locations.

The report also claims that the PLA has “reportedly reoccupied” positions on the Kailash Range, south of the Pangong Lake.

In a statement issued earlier today, the Indian Army has denied the claims made in the report and called it “false and baseless”.

“Ever since the disengagement agreement in February this year, there has been no attempt by either side to occupy the areas from where the dis-engagement had been undertaken. There have been no clashes in Galwan or any other area, as reported in the article,” the Indian Army’s statement reads, adding, “Both sides have continued with negotiations to resolve the balance issues, and regular patrolling in respective areas continues”.

The Indian Army’s strongly worded statement says the Business Standard report is “riddled with inaccuracies and misinformation” and calls the intentions of the reporter “malafide”.

“The news article has been published with uncorroborated facts and is strongly rebutted,” the Army’s said in its statement.

The Army has also stated that it activities of the PLA, including “turnover of troops” in re region, are being monitored closely.

The Opposition, including former Congress President Rahul Gandhi, who tweeted the report, has attacked the government on the issue.

“Government’s use of foreign and defence policy as a domestic political tool has weakened our country,” he said.

“India has never been this vulnerable,” Gandhi added.