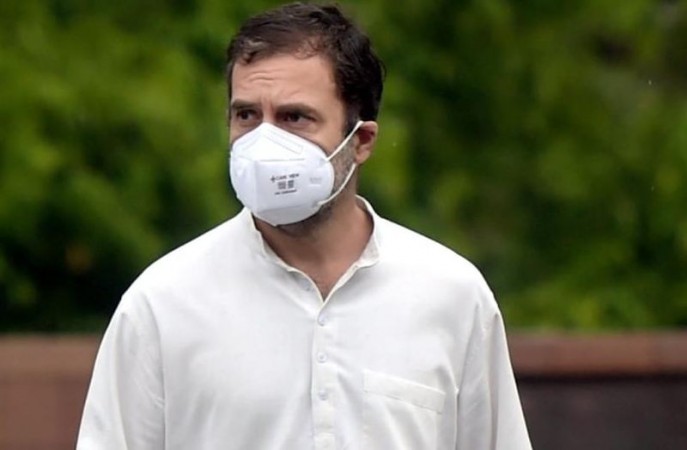 Rahul Gandhi and other Congress MPs had reportedly demanded a discussion on the Line of Actual Control (LAC) before the Defence Committee, but the chairman of the committee rejected his demand. After which Rahul got up from a meeting with Congress MPs and walked out.  Earlier in December last year, Rahul Gandhi had also walked out of the Defence Committee meeting. At that time, Chief of Defence Staff Bipin Rawat was informing the committee about defence uniforms.

Meanwhile, Rahul interrupted him and asked him what was our preparation in Ladakh. What is our strategy against China? It should be discussed. After committee chairman Jual Oram prevented Rahul from speaking in the middle, Rahul got up from the meeting and walked out. He was accompanied by several Congress MPs. He later wrote to Lok Sabha Speaker Om Birla saying that he was not allowed to speak in the meeting which is non-democratic and a violation of his rights.

Akhilesh, who said ‘I will not get BJP’s vaccine,’ said – all ‘SP’ leaders should get vaccine

Most Brilliant Family in Telangana Politics

Govt approves MoU between India, Denmark for cooperation in health and medicine