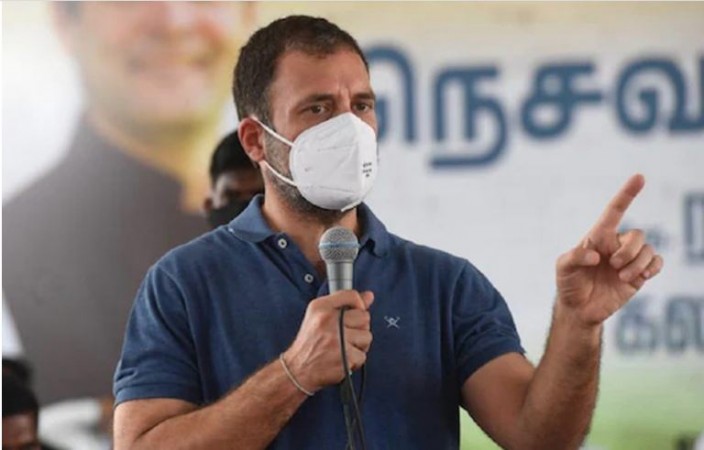 Congress leader Rahul Gandhi on Wednesday accused the PM Modi government of weakening the country and said India has never been so vulnerable.

Despite the Indian Army’s rebuttal, Congress leader Rahul Gandhi on Wednesday raked up media reports, which suggest that India and China have clashed once again in the Galwan valley like the violent face-off that took place at the same place on June 15 last year, in which 20 Indian soldiers lost their lives.

”Government of India’s (GOI’s) use of foreign and defence policy as a domestic political tool has weakened our country. India has never been this vulnerable,” Rahul Gandhi tweeted along with the screenshot of the media. The report also suggested that the Chinese Army has been building up along the Eastern Ladakh border and has deployed troops in large numbers.

However, meanwhile,  the Indian Army said on Wednesday that there has been no attempt by the Indian or the Chinese side to occupy the areas in eastern Ladakh from where they disengaged in February and both sides are engaged in talks to resolve the remaining issues in the region.

Kejriwal to give free electricity to Goa along with Punjab-Uttarakhand, says- I do what I say

Who is the boss of Nandigram? Hearing on Mamata Banerjee’s plea in Kolkata HC today