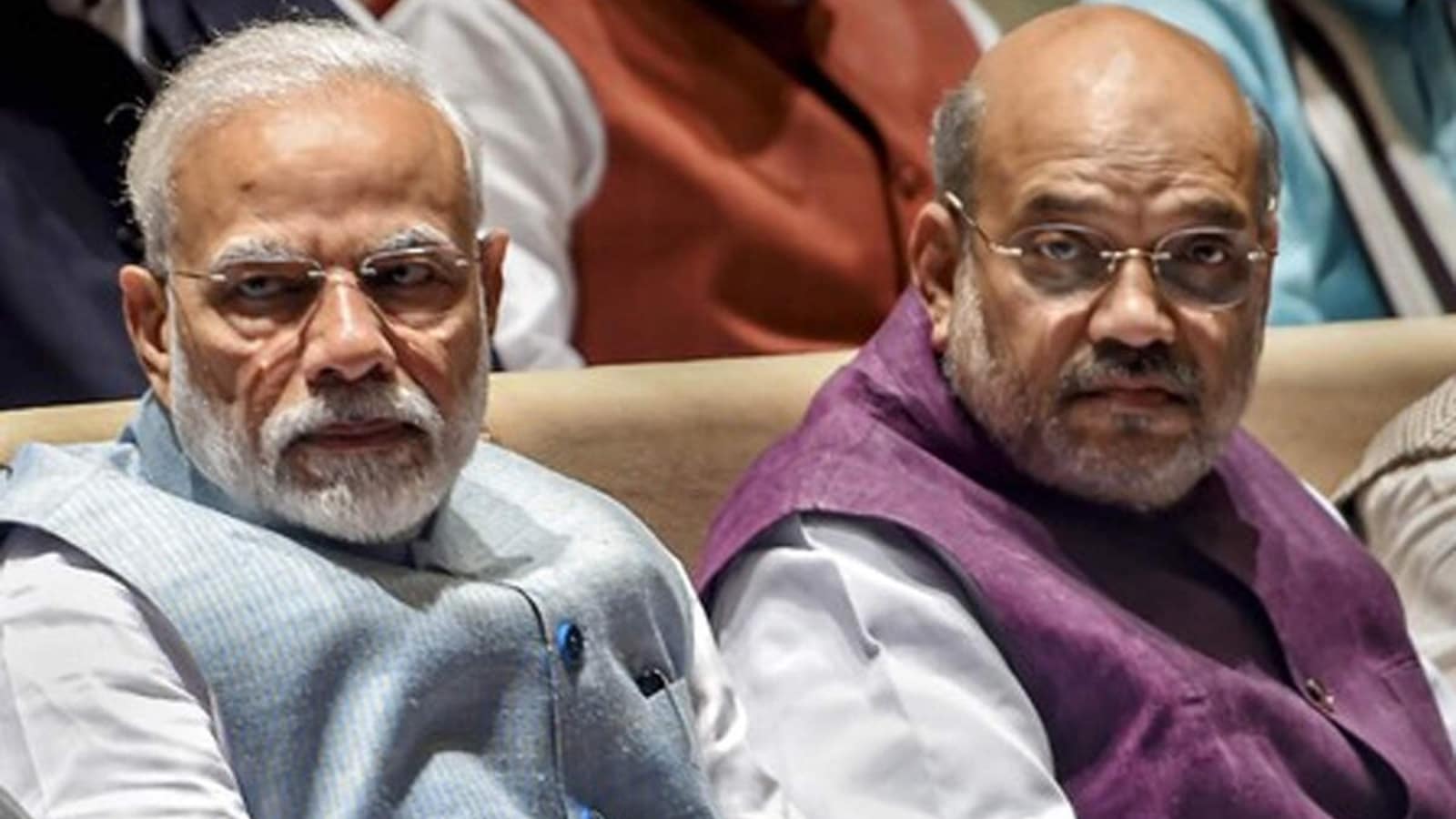 At the G-20 foreign and development ministers’ meeting in Italy on June 28-29, external affairs minister Subrahmanyam Jaishankar had what in diplomatic jargon is called pull-aside meetings with 14 ministers and five heads of international organizations. Diplomats present at these meetings said that all the other ministers wanted to meet the Indian foreign minister but could not be accommodated even if back-to-back meetings were held.

While India baiters are entitled to their views, fact is that India was the flavour of the day at the G-20 ministerial as countries wanted to have the Indian perspective on raging topics like Taliban military conquest of Afghanistan, vaccines, Indo-Pacific, China, trade, resilient global supply chains and terrorism. It is quite evident that globally India is a sweet spot and can come out on top if it can leverage its position well. At the G-20, countries were convinced that India would come out of the second wave of pandemic but were worried about its economic recovery as if they were invested in the success of India.

The India story under Prime Minister Narendra Modi has acquired credibility after the Indian Army firmly stood up to the PLA in East Ladakh and decided not to cede an inch of space to aggressive China in 2020. This was done after PM Modi personally invested in the bilateral relations with China through informal summit with President Xi Jinping at Wuhan and at Chennai the previous years. This is virtually a repeat of Pakistan template in Modi 1.0.

That the PM wants to prepare India for the pole position is also evident in the massive reshuffle of the Union Cabinet on July 7 with no less than 12 serving ministers being dropped and untested professional faces given charge of key positions. Given that both PM Modi and home minister Amit Shah are 24X7 political animals and workaholics, there is no space for laxity or relaxation for the new ministers. Gone are the days when ministers in the Atal Bihari Vajpayee cabinet (1999-2004) could afford an afternoon siesta and socialising. Today, it is a 24X7 government with the PM himself on afterburners and there is virtually no space for laggards in the government or the party. Innovation in politics and governance is appreciated and out of the box solutions to national security issues discussed and executed.

While PM Modi has managed to keep his cabinet and party in shape for times to come, he faces a last challenge from the bureaucracy, which is seeped in colonial and legacy of governments in the past. The three alphabets after the name of the bureaucrat define his tribe and his or her silo. Despite repeated efforts and advice from the PM himself in public and Parliament, the Indian bureaucracy is still process driven and not result oriented. Just like the Indian military, the bureaucracy does not believe in jointmanship and is ready to wage inter-ministerial wars to protect its turf. Left to them, they will delay implementation of decisions even taken by PM Modi. And examples to this are very well known on Raisina Hill. The belief that an average tenure of a civil service officer last at least six times more than the tenure of a five-year government. Keep rotating the file with coloured flags marked X or Y is the mantra for majority of bureaucrats. The age-old practice of getting the retired officers to lobby for or against a government decision by writing open letters to the PM has now refined itself to an art form.

If India has to grow and face up to the challenge from rapidly rising China, its bureaucratic architecture needs to be revamped for decisive implementation of government policies. The red-tape and accompanying corruption must be removed for the country to correctly leverage its position in the world. PM Modi has reshuffled his cabinet, he now needs to fundamentally change his bureaucracy. You cannot run a Ferrari on a Morris Minor engine.