India and Pakistan have been at loggerheads since the partition of India in 1947 was done by the Britishers. The first war fought between the two countries which were earlier a part of a unified bigger India was fought in the year of 1947 itself. There have been numerous conflicts after that one can go through. Take a look at all of them below. 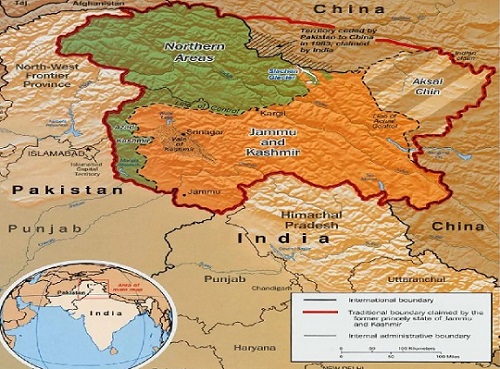 i) Accede to India

The War of 1971: Bangladesh Liberation War

It is most commonly known as the Kargil war. 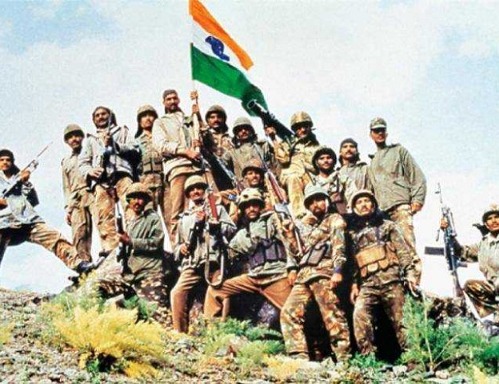 Later many conflicts have been reported on the border. India has always been following its no attack first policy  and only responds to cross border terrorism. Since long there have been many military standoffs like Uri strike by Pakistan and response of surgical strike by India or 2019 India Pakistan standoff when a suicide attack on CRPF of India was done by Pakistan. JeM claimed it, however most of their locations were finished by India. Diplomatic talks and peaceful co-existence is the only solution to this issue.

National Anthem: Is not standing while singing or hearing it an offence?