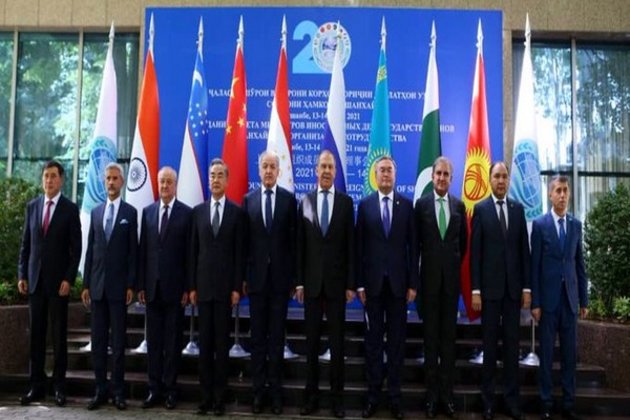 New Delhi [India], July 14 (ANI): External Affairs Minister (EAM) S Jaishankar said that matters related to Afghanistan and post-COVID will be the core issues that will be discussed at a meeting of the foreign ministers of the Shanghai Cooperation Organisation (SCO) being held in the Tajikistan capital on Wednesday.

Meanwhile, Jaishankar is likely to hold a bilateral meeting with his Chinese counterpart Wang Yi today on the sidelines of the Shanghai Cooperation Organisation (SCO) Council of Foreign Ministers meet in Tajikistan.

It will be the second face-to-face meeting between the diplomats since the stand-offs started in early May last year at the Line of Actual Control (LAC).

The last time, the two leaders had met in Moscow in September last year during the Foreign Ministers’ meet of the SCO countries and discussed standoff at the LAC in Ladakh, which had seen violent clashes.

In February, India and China began disengagement of the frontline troops in the Pangong Lake area.

The two sides held several rounds of Corps Commander level meetings during which they “positively appraised” the smooth completion of disengagement of frontline troops in the Pangong Lake area and agreed to continue their communication and push for a mutually acceptable resolution of the remaining issues. (ANI)