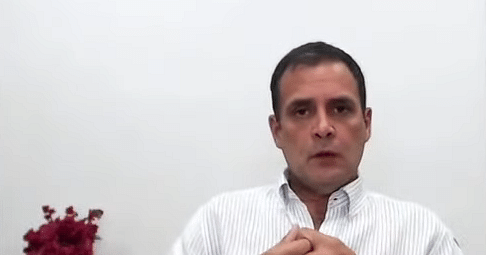 However, the Indian Army said on Wednesday that there has been no attempt by the Indian or the Chinese side to occupy the areas in eastern Ladakh from where they disengaged in February and both sides are engaged in talks to resolve the remaining issues in the region.

In a tweet, Rahul Gandhi said, “Government of India’s (GOI’s) use of foreign and defence policy as a domestic political tool has weakened our country”.

“India has never been this vulnerable,” he claimed.