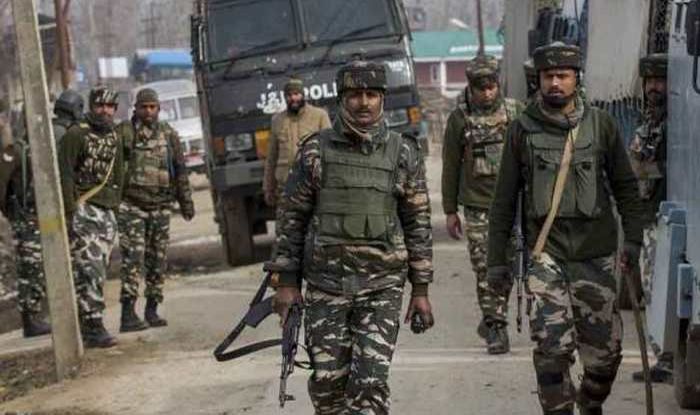 This came a day after a drone was spotted near Jammu and Kashmir’s Arnia Sector on the intervening night of July 13-14. However, it returned after the Border Security Force (BSF) fired five to six rounds. Also Read – Jammu Drone Attack: Mobile Activities Being Traced as NIA Begins Probe

On June 29, drone activities were thwarted by the army troops at Ratnachuk-Kaluchak military area in Jammu. On June 27, there were two bomb blasts at the Jammu airforce station which security agencies suspected were carried out using drones. Also Read – All Schools and Coaching Centres in J&K to Remain Shut till July 15