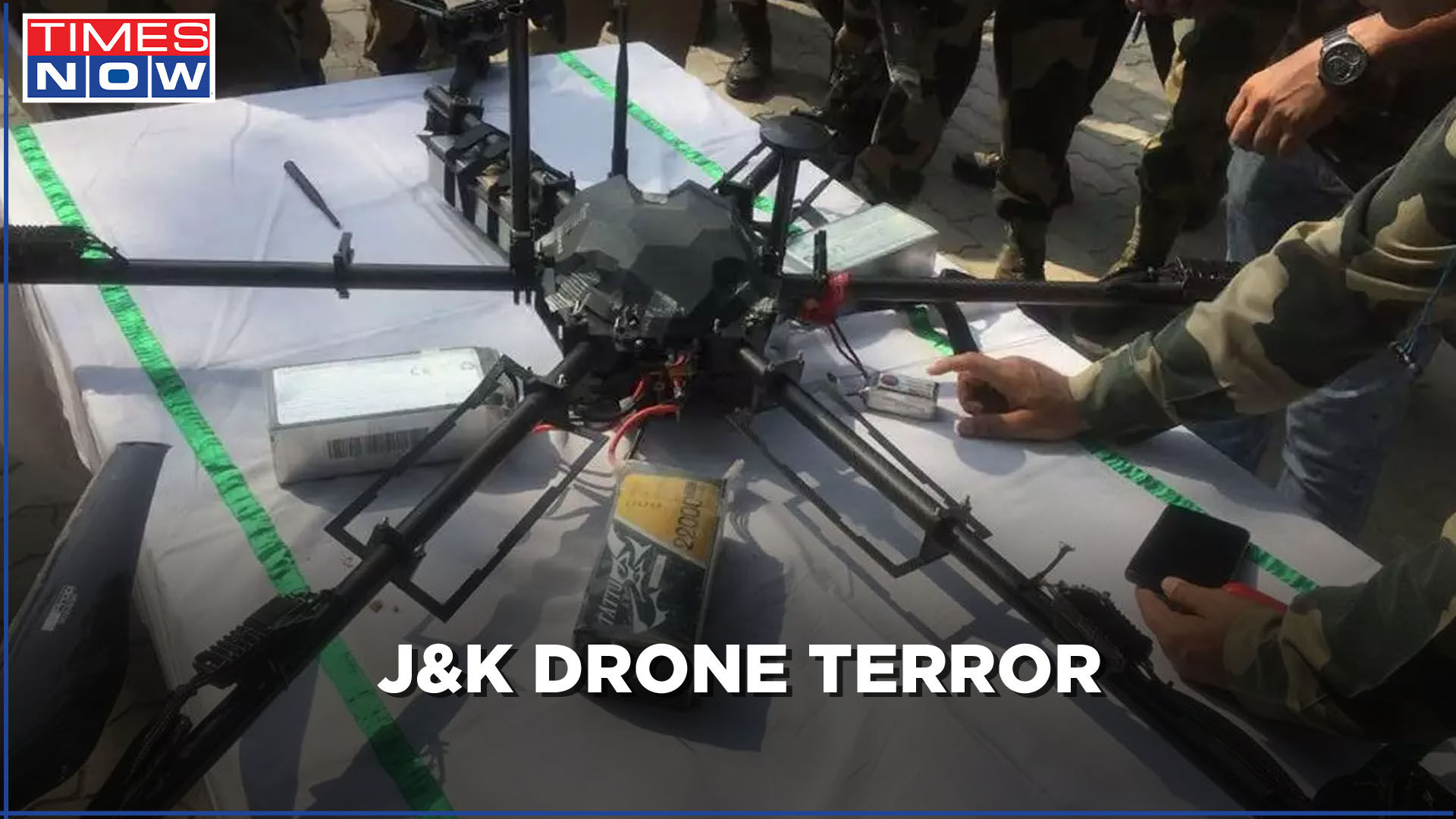 Some breaking inputs coming in from the state of Jammu and Kashmir, where barely two weeks after an explosive-laden drone dropped payloads in the Indian Air Force station in Jammu, drones have once again been spotted near Jammu Air Force station. The anti-drone equipment was able to detect the drone & bring it down. The drone was spotted at a height of around 3 kilometres, and during probe, the security forces found that the UAV was flying at a speed of 9 metres/second. TIMES NOW’s Pradeep Dutta brings in all the details. Watch the full video to know more about this story and stay updated with the latest news and breaking stories only on Times Now.