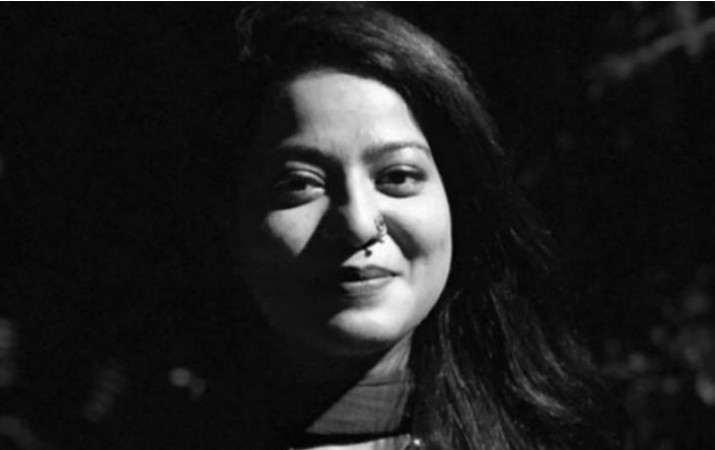 New Delhi: A Delhi court has allowed Safoora Zargar, accused in riots in the country’s capital Delhi, to visit his hometown ‘Kashmir’ on the occasion of Eid. The court on Wednesday (July 14, 2021) allowed Zargar to go to Kashmir by dropping a PIN on Google Maps. According to reports, the Shahdara district court in Delhi has allowed Safoora Zargar to go to Kashmir to ‘Aqeeqa’ on the occasion of Eid-ul-Milad. Additional Sessions Judge Amitabh Rawat has granted Zargar’s plea on the condition that she will put a PIN on Google Maps for verification by the investigating officer to ascertain his location.

Safoora Zargar is still out of jail on humanitarian grounds, but she has strict instructions that if she has to leave Delhi, she will have to seek permission from the court. In this regard, she had said in his petition that she should be allowed to visit his family members and relatives in his hometown for 30 days i.e. The court accepted his words conditionally. Jamia student Safoora Zargar is accused in the Delhi riots case.