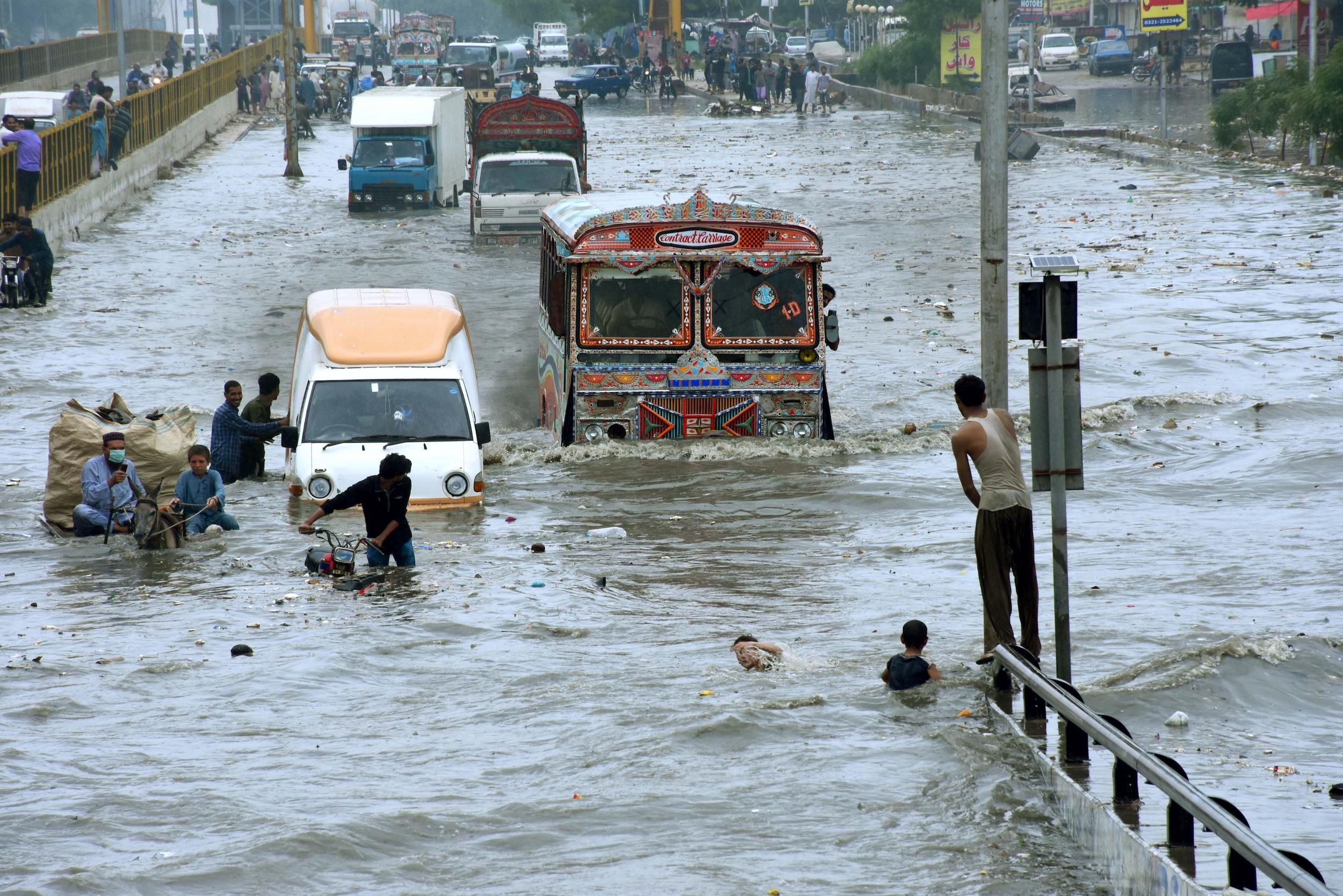 KARACHI: Another monsoon low lies over Central India which is likely to influence lower Sindh from July 15, Met Office said in its latest alert on Wednesday.

Under its influence rain, wind or thunder-storm with a few moderate to heavy falls are likely to occur in all districts of lower Sindh till Friday and central and upper Sindh till Saturday, the Pakistan Meteorological Department said.

Moist monsoon currents from the North Arabian Sea continue to penetrate into lower Sindh, according to the weather report.

The rainfall that started in Karachi on early morning Monday lashed several parts of the port city.

In Karachi, several areas suffered power outages after the rainfall as over 600 electricity feeders tripped. Power utility K-Electric, however, claimed prompt restoration of electricity in the affected areas.

Moreover, heavy rain would continue for the next two days till Friday in the twin cities of Islamabad and Rawalpindi including upper and Central Punjab, Sindh, Balochistan, Multan and in most areas of the country, said PMD Spokesman Dr Zaheer Babar on Wednesday.

In an interview, he said urban flooding would occur in Rawalpindi, Lahore, Gujranwala, Peshawar and Faisalabad, Karachi, Hyderabad, Thatta, Badin during the week.