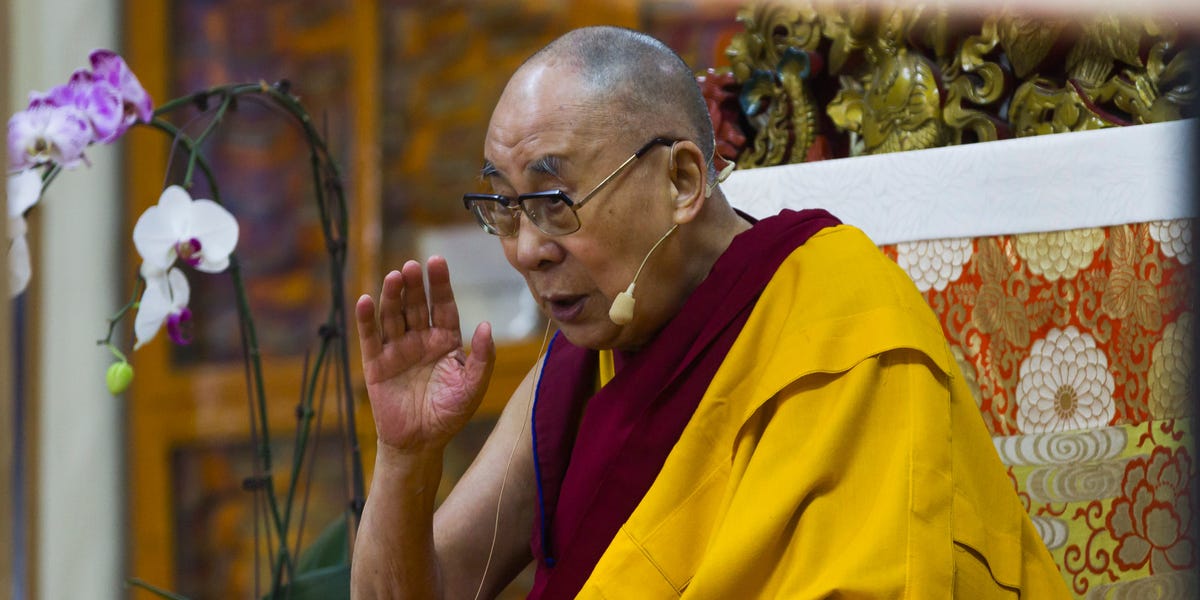 As India celebrated the July 6 birthday of the Dalai Lama, spiritual head of Tibetan Buddhism, a mix of Chinese troops and civilians took part in a week-long protest from across the Indus River.

The Chinese demonstrators arrived in five vehicles on July 6 and displayed Chinese flags just 200 meters away from a community center in India’s Ladakh region that was celebrating the Dalai Lama’s 86th birthday, reported The Hindu.

“This is too much from the Chinese side. They react to every development at the border. But this is unfortunate,” tweeted Konchok Stanzin, a local councilor in Ladakh.

The Dalai Lama’s presence in India has long been a point of contention in China-India relations.

In 1959, he exiled himself from Tibet and took refuge in India, because of his role as a political leader in a failed Tibetan uprising against Chinese rule.

An especially violent period of unrest in Tibet in 2008 led to a heavy-handed crackdown by Chinese authorities, who often accuse Tibetan Buddhists and the Dalai Lama of being separatists.

On Tuesday, between 20 to 30 Tibetans were arrested by Chinese authorities for celebrating the Dalai Lama’s birthday, reported Radio Free Asia.

Meanwhile, Indian Prime Minister Narendra Modi tweeted that he personally called the Dalai Lama last week to wish him a happy birthday. It is the first time since 2015 that he has publicly acknowledged speaking directly to the spiritual leader, reported India Today, while India’s relations with China grow tense.