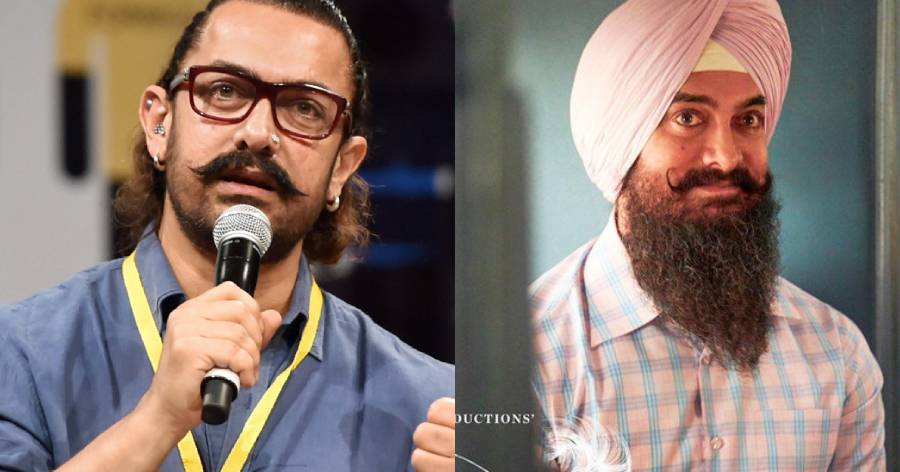 Recently, a section of people on Twitter accused the makers of Aamir Khan‘s Laal Singh Chaddha of littering their shooting location in Ladakh. The shooting of Aamir Khan’s Laal Singh Chaddha is progressing at a brisk pace in Ladakh and some of the social media users accused the makers of the movie of not keeping the shooting spot clean. This created a huge buzz on social media. Following all the controversies surrounding the movie, an official statement regarding the same has been released. Aamir Khan Productions has now issued an official statement denying the allegations placed against the company and the team of Laal Singh Chaddha.

The official statement from Aamir Khan Productions read, “To whomsoever it may concern: AKP would like to clarify that as a company we follow strict protocols for cleanliness in and around our shooting spaces. We have a team which makes sure that the location is kept trash-free at all times. At the end of the day there is a re-check of the entire location. At the end of the entire schedule, we make sure that when we leave a location we leave it as clean, or cleaner than we found it. We believe that there are some rumours/allegations about our location not being kept clean. We strongly deny such claims. Our location is always open to relevant local authorities to carry out checks anytime that they like“.

This strong denial from Aamir Khan Productions has come as a relief for the fans and this will probably clear the controversies and speculations surrounding the topic. Laal Singh Chaddha is Aamir Khans next outing as an actor and the film is directed by Advait Chandan of Secret Superstar fame. Laal Singh Chaddha is the remake of the Hollywood film, Forrest Gump which was based on the novel of the same name, written by Winston Groom. Kareena Kapoor plays the female lead in Laal Singh Chaddha that has Telugu actor Naga Chaitanya in a supporting role. The film is currently scheduled to release on December 24 for the Christmas weekend.