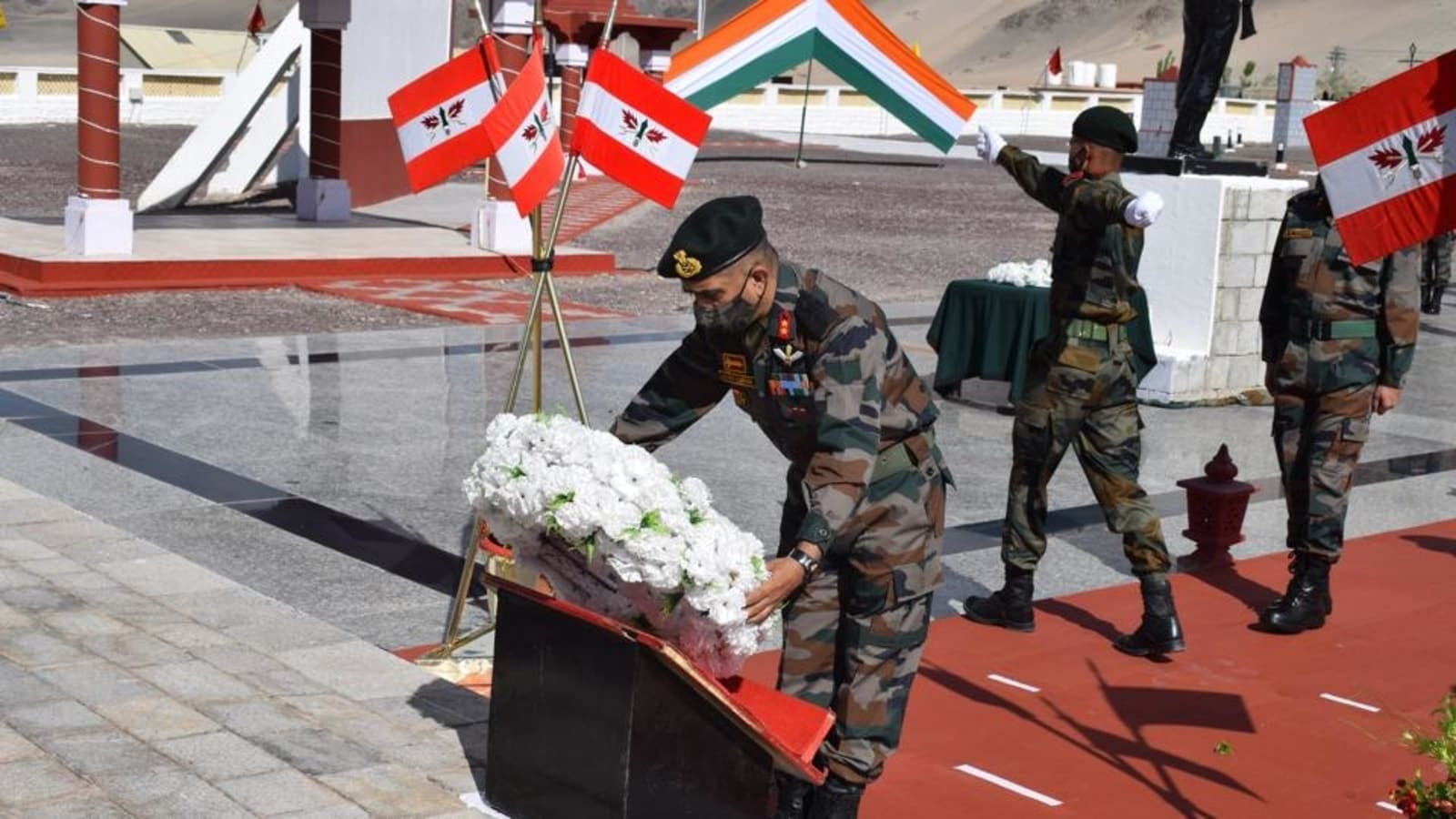 The government has “strongly rebutted” a news article published in a leading English daily which claimed that talks with China in East Ladakh to resolve the border standoff have collapsed. The government said that the article has been published with uncorroborated facts.

This comes on the day when external affairs minister S Jaishankar is scheduled to meet his Chinese counterpart Wang Yi in Dushanbe where the two leaders are expected to discuss the ways to fast track de-escalation and disengagement in East Ladakh.

The government said that the article falsely claims that there have been clashes in the Galwan Valley near the Line of Actual Control (LAC), calling the intention of the reporter “malafide”. It said that ever since the disengagement agreement in February this year, there has been no attempt by either side to occupy the areas from where the disengagement had been undertaken.

The article claimed that clashes took place closer to the place of skirmish in June last year.

The government further said that both India and China are continuing the negotiations to resolve the border issues, and regular patrolling in respective areas is on. It said that activities of China’s People’s Liberation Army (PLA) is being continuously monitored by the Indian Army.

The situation on ground continues to be as hithertofore, said the government.

The Galwan Valley clash of June 15, 2020, was the first deadly skirmish between Indian and Chinese troops along the Line of Actual Control (LAC) in more than five decades, and pushed the bilateral relationship to breaking point. It left 20 Indian soldiers and an undisclosed number of Chinese troops dead.

Since then, the two armies have held 11 rounds of talks between corps commander-rank officers, but the negotiations have only had limited success in hammering out an agreement for disengagement of rival soldiers from friction points.