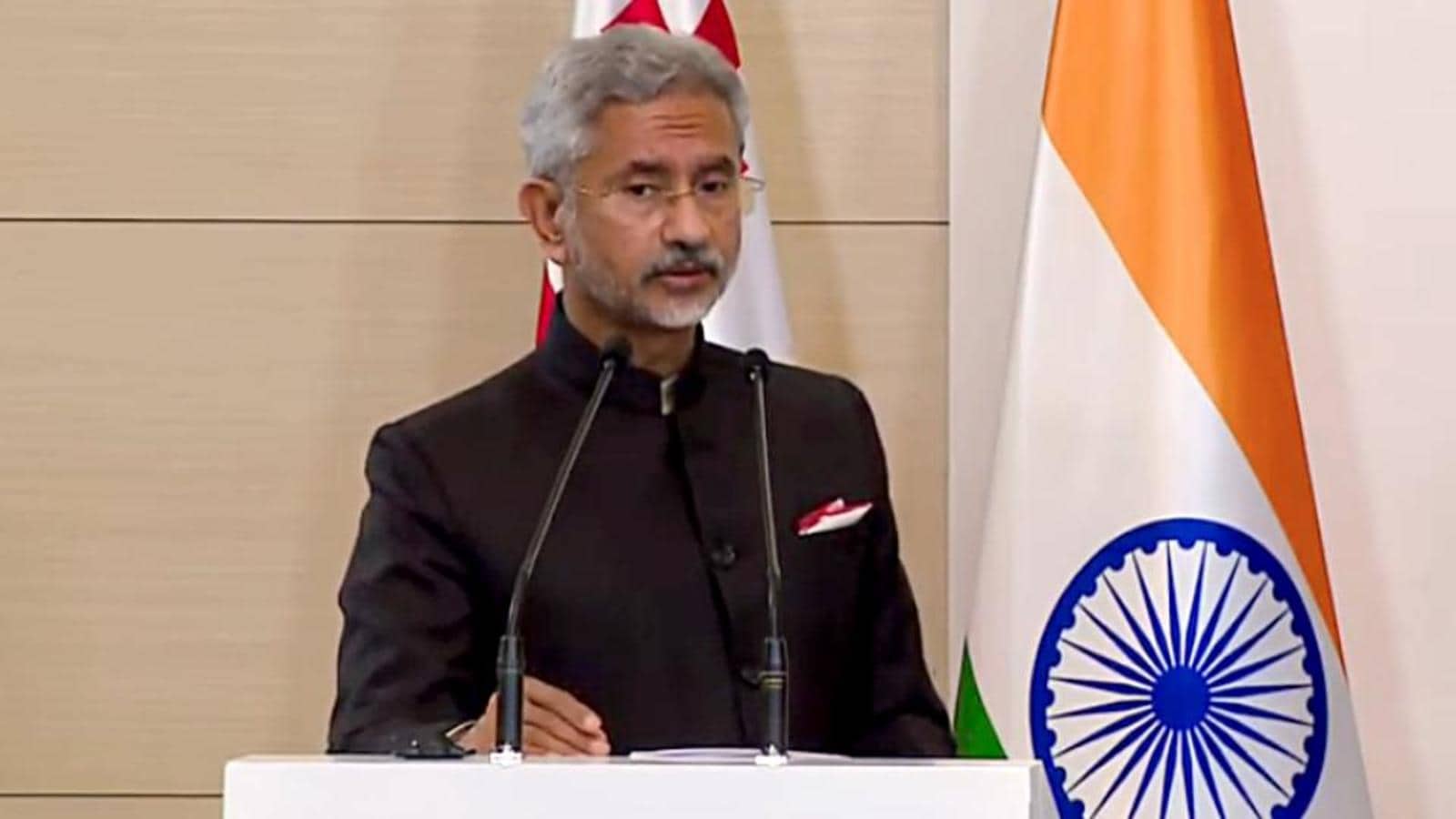 External affairs minister S Jaishankar is expected to meet his Chinese counterpart Wang Yi on the margins of a Shanghai Cooperation Organisation (SCO) meeting in the Tajikistan capital on Wednesday, people familiar with developments said.

Jaishankar and Wang are in Dushanbe to attend meetings of the SCO foreign ministers and the SCO Contact Group on Afghanistan. Besides the India-China standoff on the Line of Actual Control (LAC) that has dragged on for more than a year, they are expected to discuss the deteriorating security situation in Afghanistan.

There was no official word from both countries on a meeting between the two foreign ministers. This will be their first in-person bilateral meeting since last September, when they held talks on the margins of another SCO foreign ministers’ meeting in Moscow.

The meeting in Moscow had resulted in a five-point roadmap for resolving the standoff on the LAC, which is yet to be fully implemented. Under that roadmap, the two sides had agreed not to let differences to become disputes, and to quickly disengage on the LAC and maintain proper distance between their troops and ease tensions.

The two ministers further agreed that both countries would abide by all existing agreements and protocols on boundary affairs, maintain peace and tranquillity in border areas and “avoid any action that could escalate matters”. They also agreed to continue talks through diplomatic and military channels, and to work towards new confidence building measures for the border areas once the situation eases.

After a limited drawdown on the north and south banks of Pangong Lake in February, the two sides have been unable to make headway on disengagement of troops at other friction points in the Ladakh sector despite more rounds of diplomatic and military talks.

The Indian side has sought to play down the prospect of a meeting between the two foreign ministers in Dushanbe because it is unlikely to result in any significant forward movement in addressing the situation on the LAC, the people cited above said on condition of anonymity.

Jaishankar has repeatedly said China’s unilateral actions, including massing troops on the LAC, attempting to alter the status quo and the clash at Galwan Valley last year that resulted in the first fatalities since 1975, have disturbed overall bilateral relations. He has also said a normal relationship can be restored only if there is peace and tranquillity on the border.

China, on the other hand, has called for the border issue to be set aside while the two countries take forward relations in other areas such as trade and investment. This has been taken as a sign in New Delhi that Beijing isn’t interested in speedily resolving the LAC standoff.

The situation in Afghanistan too is expected to figure in the meeting between the two foreign ministers. China has sought to play a role in the war-torn country by holding meetings with the Taliban and other players but its efforts have not led to any success.

Pakistan foreign minister Shah Mahmood Qureshi too is in Dushanbe for the SCO meeting, but the people cited above ruled out any possibility of a meeting between him and Jaishankar.