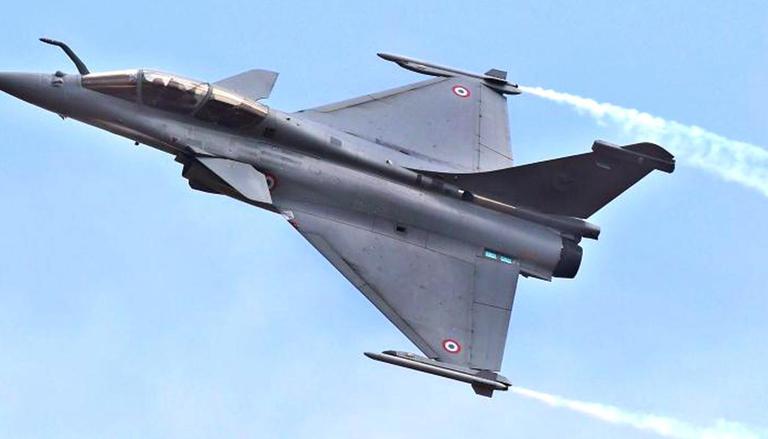 The Indian Air Force (IAF) is ready to make its second Rafale fighter squadron operational by July 26, reported ANI. The second fighter aircraft squadron will boost the force along the China border in the Northeast.

The arrival of the second Rafale aircraft

According to Government sources, the Rafale aircraft which has already arrived at Ambala will start ferrying to Hasimara airbase in the next few days and the squadron would be getting operational by July 26.

The first squadron has been already placed at Ambala and has been patrolling the borders of China in eastern Ladakh and other areas. The planes have already been operationalised in the service within few days of their arrival in July and they have already been deployed for air patrols along the eastern front with China and the new squadron will be functioning with the fleet of Su-30.

Earlier, India and France got into an inter-governmental agreement for providing India with 36 Rafale jets at a cost of 59 crores, out of which the Indian Airforce has already received 26 aircraft from France and the rest are expected to be delivered in the next few months.

The first batch arrived in July 2020, while the second batch in November 2020 followed by the 3rd batch in January 2021.

India is expected to have an entire fleet of fighter aircraft by 2022.

India is now next planning to place orders for 114 multirole fighter aircraft along with the indigenously developed stealth fighters Advanced Medium Combat Aircraft whose seven squadrons would join the IAF in the next 15 to 20 years.