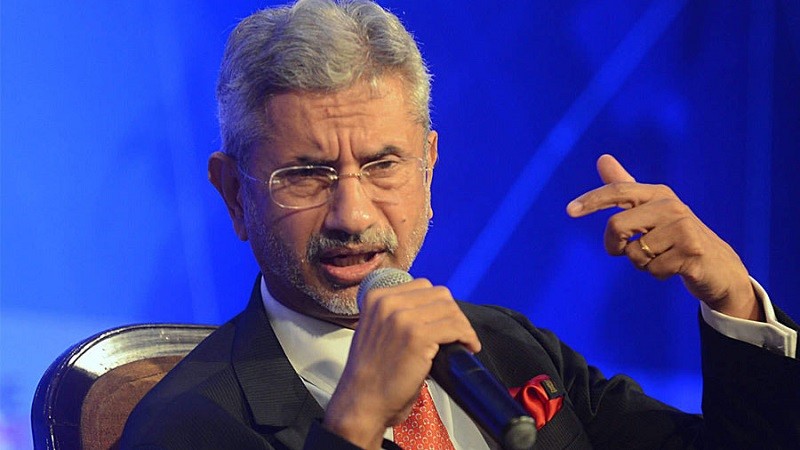 Notably, this meeting will be the second in-person talk between Jaishankar and Wang Yi since the stand-offs started in early May last year at the Line of Actual Control (LAC). The last time, the two leaders had met in Moscow in September last year during the Foreign Ministers’ meet of the SCO countries and discussed standoff at the LAC in Ladakh. In June 2020, Jaishankar had conveyed a clear and unequivocal tough message to Wang Yi that what happened in Galwan was a “pre-mediated and planned action that was directly responsible for the resulting violence and casualties.”

The External Affairs Minister had conveyed the protest of the Indian government in the strongest terms on the violent face-off in Galway Valley on June 15, saying it reflected an intent to change the facts on the ground in violation of all our agreements to not change the status quo. His message was strong in tone and tenor as he told Wang Yi that this “unprecedented development will have a serious impact on the bilateral relationship.” Sounding the warning bell the Indian Foreign Minister told his counterpart “the need of the hour was for the Chinese side to reassess its actions and take corrective steps.”