BENGALURU: A powerful bureaucrat whom Indira Gandhi held in very high regard, P.N. Haksar was the prime minister’s principal advisor and a close confidante. She consulted him on most matters of policy and statecraft. Kao had been in London, attending a rather dull conference. He abandoned the conference mid-way and returned to India on the next available flight. It had been thirteen years since Kao had made a name for himself in the Kashmir Princess probe. Over the years, he had made silent but significant contributions to the still-evolvi n g world of Indian Intelligence. 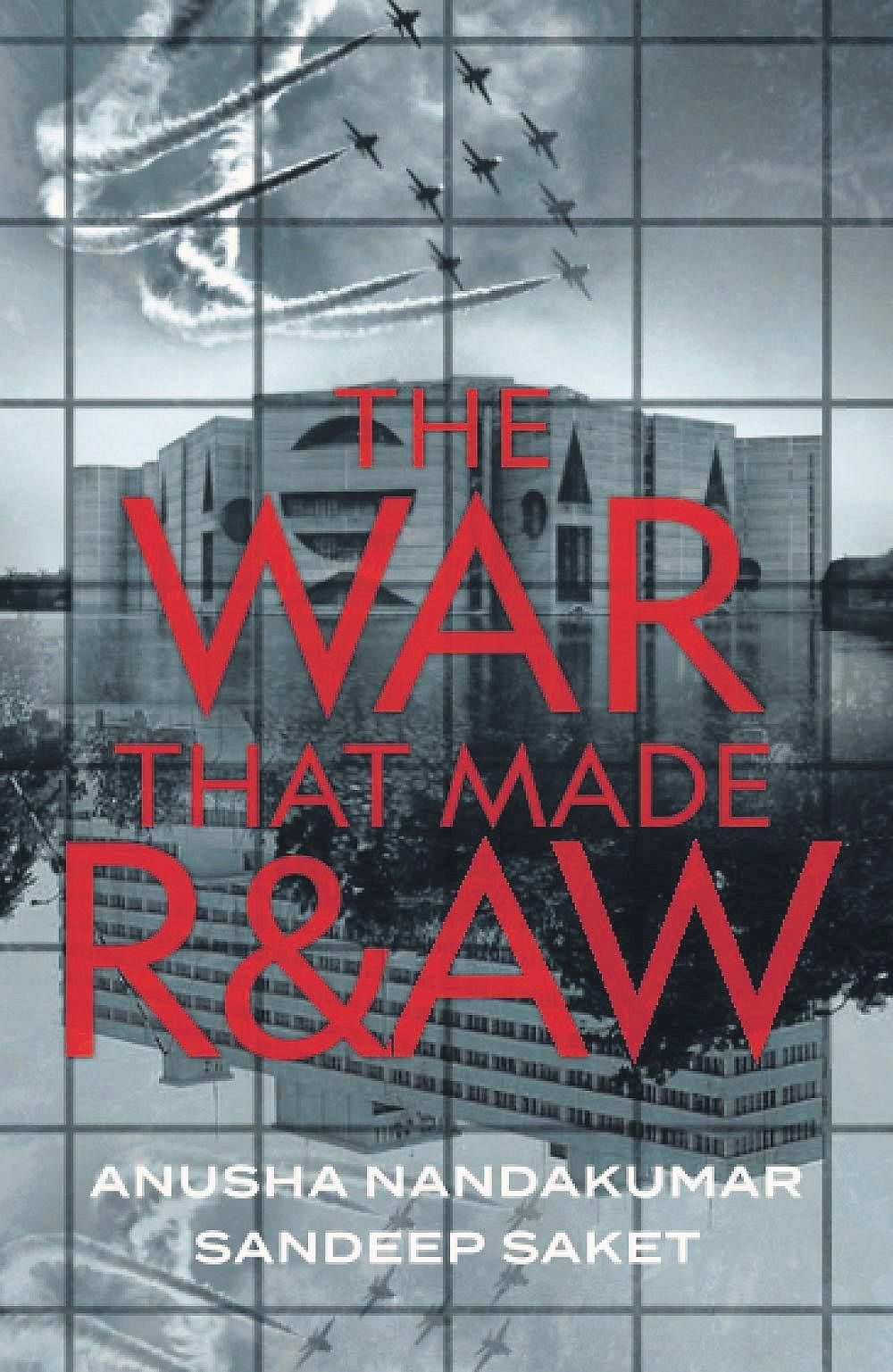 Kao had a fair idea why the prime minister had summoned him that day. He suspected it had to do with India’s humiliating defeat in the war of 1962 against China and Kao’s report on the same. In 1954, Mao Zedong became the chairman of the People’s Republic of China. During his regime, China’s relations with India deteriorated due to the dispute over the Aksai Chin region of Kashmir. India and China both claimed proprietorship of the area, which was effectively in Chinese control.

The strain on bilateral relations increased in 1959 when Nehru granted asylum to His Holiness the Dalai Lama who was fleeing from the Chinese People’s Liberation Army’s onslaught in Tibet. The 1962 war-in which 1,383 Indian soldiers were killed, 1,047 were wounded, and nearly 4,000 were captured, all during the short period of a monthshowed India how ill – equipped it was, both in terms of combat and Intelligence. It was clear that Indian Intelligence had completely failed to predict the oncoming Chinese attack. India’s defeat also drove home the fact that a country’s Intelligence agency could not depend on foreign agencies for critical information in times of war. At the time, the IB’s foreign Intelligence arm was almost nonexistent and India had failed to build on the hard Intelligence provided by its field operatives. Instead, it had relied heavily on friendly Western agencies for information.

These agencies had only reaffirmed India’s own belief that China would not engage in an armed conflict. After the war, India realised that ‘Intelligence’ is a longterm process of safe-guarding one’s country. It was essential to keep a watch on the neighbours not only during wartime but in peacetime as well. And this would require the restructuring and revitalisation of the existing Indian Intelligence system. At that time, the IB’s responsibilities were limited to gathering domestic Intelligence and dealing with internal security. India’s crushing defeat in the war prompted the bureau to create a specialised wing to gather external Intelligence and to perform covert operations o n neighbouring countries.

This was the genesis of the Aviation Research Centre (ARC), the Special Frontier Force (SFF) or Establish – ment 22, and the Special Service Bureau or the Sashastra Seema Bal (SSB). The ARC was an aviation wing with sophisticated technical Intelligence- gathering capabilities for special operations. The SFF was the ‘stay-behind organisation’ for the Indo-Tibetan Border Police, which operated on the Sino-Indian border, with political and security duties. The SSB supplied armed support for espionage and would later provide the same for R&AW. Kao was named director for the ARC.

The ARC was designed to be the game-changer for Indian Intelligence. However, in 1964, not even a year into its existence, it suffered its first significant setback. China secretly conducted two nuclear tests in its Xinjiang province, becoming the first Asian country to go nuclear. This development caught the world unawares and came as a shock to India. Their hostile neighbour had, with no forewarning, assumed the status of a nuclearweapon state. (Excerpted with permission from The War That Made R&AW by Anusha Nandakumar and Sandeep Saket, Published by Westland)