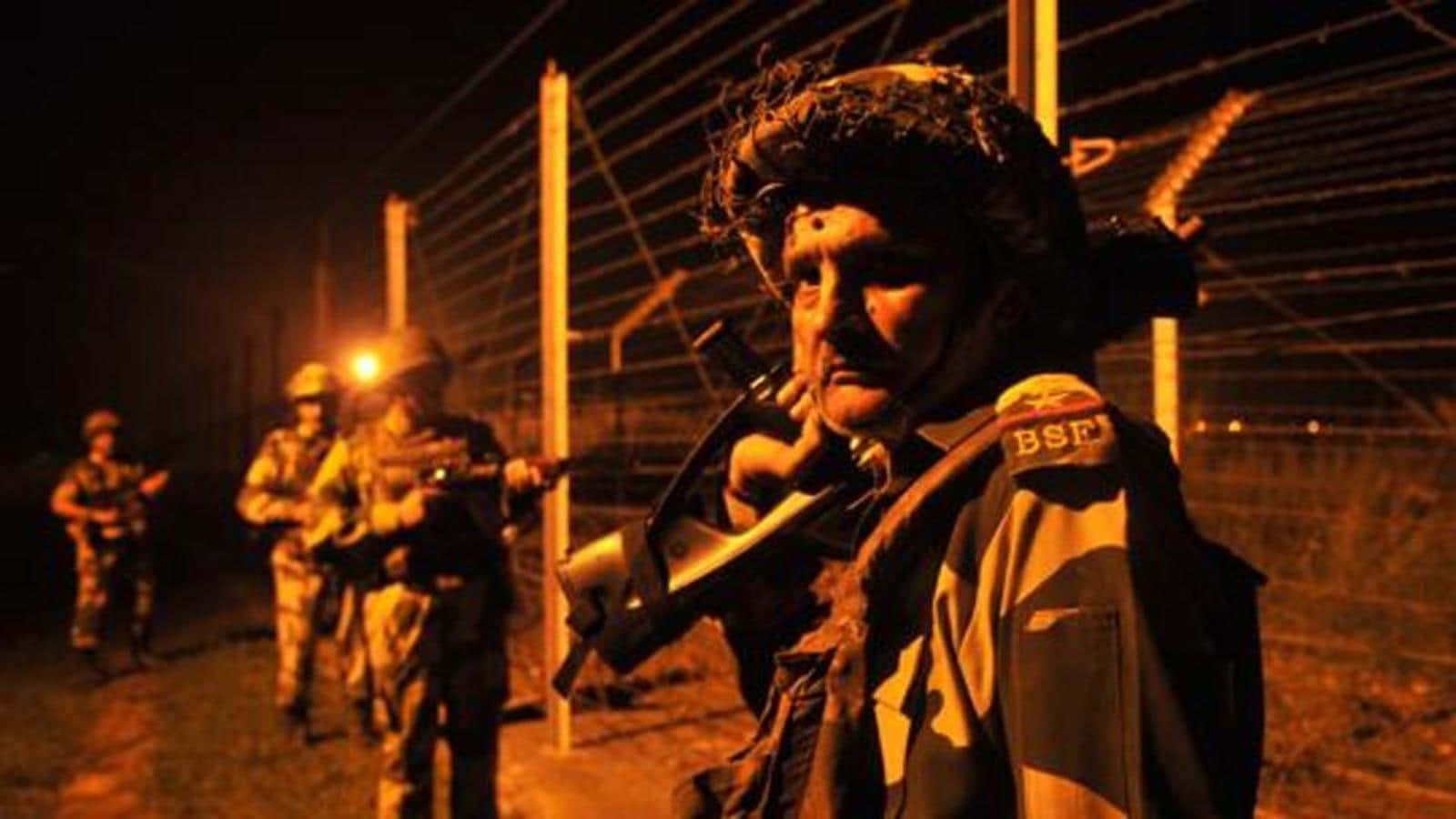 Border Security Force (BSF) troops fired on a suspected Pakistani drone along the India-Pakistan border at Arnia in Jammu late on Tuesday.

“..a blinking red light was observed by our troops in Arnia sector at about 9.52pm at the height of 200 metres on the Indian side. Alert troops fired from their position towards the red blinking light due to which it returned,” said BSF (Jammu frontier) deputy inspector general SPS Sandhu. He said the area was searched but nothing has been found so far.

Drones were spotted hovering over areas such as Kaluchak military station in the region for four days after an attack using two such devices on June 27 left two personnel injured at the Indian Air Force (IAF) station in Jammu. A new security threat has emerged from across the border with drones being used for the first time to carry out attacks at military installations.

The IAF has beefed up air defence at its forward airbases in the western sector to pre-empt fresh drone attacks.

There have been several incidents of Pakistan-based terrorists using drones in the border areas of Jammu & Kashmir to drop arms, ammunition, drugs and money to fuel terrorism in the region.

At least 300 drones have been sighted along the border with Pakistan since the 2019 abrogation of Article 370.