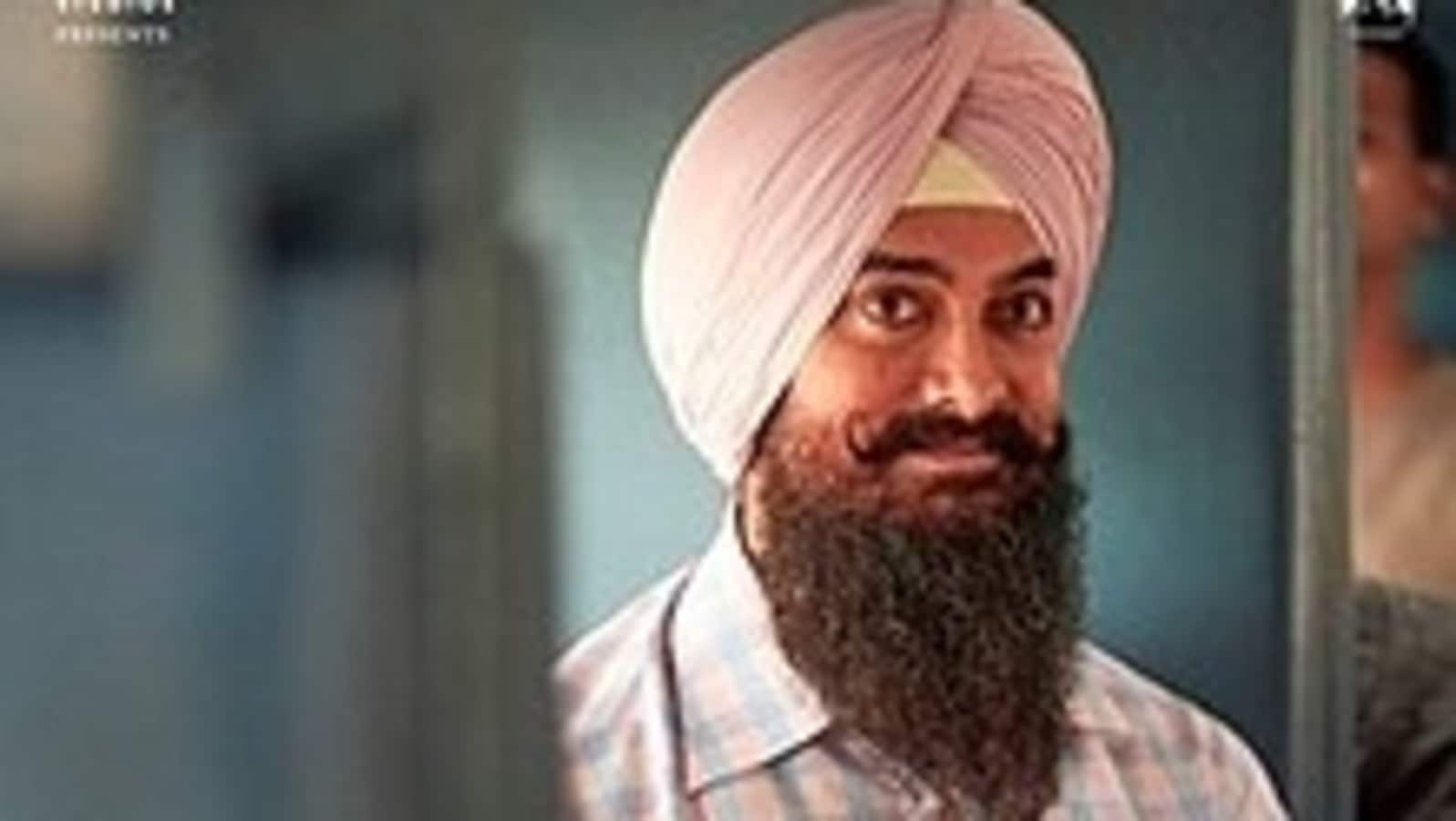 Aamir Khan, along with his team, has been shooting in Ladakh for the film that will feature Kareena Kapoor Khan opposite him. Nearly a week after a video from the shoot location went viral online and alleged that the team had left the place dirty and full of trash, Aamir Khan Productions issued a statement denying the allegations.

In the statement, the Aamir Khan Productions team said, “To whomsoever it may concern: AKP (Aamir Khan Productions) would like to clarify that as a company we follow strict protocols for cleanliness in and around our shooting spaces. We have a team which makes sure that the location is kept trash-free at all times. At the end of the day there is a re-check of the entire location. At the end of the entire schedule, we make sure that when we leave a location we leave it as clean, or cleaner than we found it.”

The statement added that the shoot locations are always clean, and are open to inspection by authorities. “We believe that there are some rumours/allegations about our location not being kept clean. We strongly deny such claims. Our location is always open to relevant local authorities to carry out checks anytime that they like,” it said.

Mona Singh and Naga Chaitanya will also be seen in Laal Singh Chaddha. Directed by Advait Chandan, the film is an official Hindi remake of Tom Hanks’ 1994 blockbuster Forrest Gump.