Aamir Khan’s production house (AKP) took to their official Twitter handle and revealed the littering news during the shoot of Laal Singh Chaddha to be false and rubbished all the allegations against them. The production house issued a statement saying that the actor and his crew were falsely accused and nobody was guilty. In Fact, every member on the sets followed protocols and took measures to retain the clean surroundings. 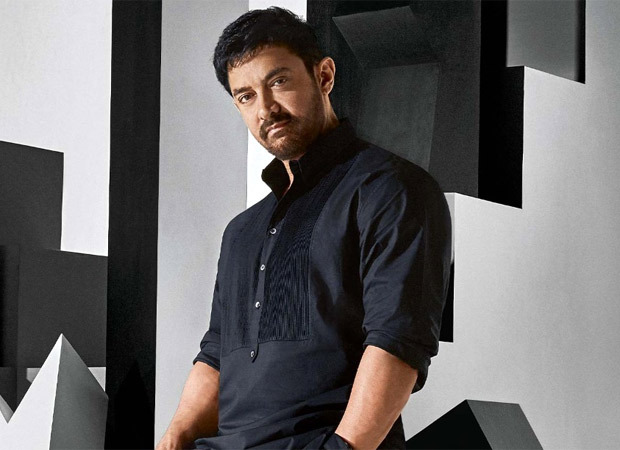 The statement circulated by Aamir Khan Productions (AKP) reads as follows, “To whomsoever, it may concern, AKP would like to clarify that as a company we follow strict protocols for cleanliness in and around our shooting spaces. We have a team that makes sure that the location is kept trash-free at all times. At the end of the day, there’s a recheck of the entire location. At the end of the entire schedule, we make sure that when we leave a location, we leave it as clean as, or cleaner than we found it. We believe that there are some rumours/allegations about our location not being kept clean. We strongly deny such claims. Our location is always open to relevant local authorities to carry out checks anytime they like”.

A social media user named Jigmat Ladakhi had posted a video of the littered place and called out Aamir and the crew of Laal Singh Chaddha for their negligence and careless behavior. He even accused the actor of being a hypocrite as on one side he creates awareness on his talk show, Satyamev Jayate, and on the other side litters the beautiful landscape of Ladakh.

Laal Singh Chaddha is one of the most anticipated films of 2021 starring Aamir Khan, Kareena Kapoor Khan, Naga Chaitanya, and Mona Singh in main roles. It is directed by Advait Chandan and produced by Aamir Khan Productions, Viacom18 Studios, and Paramount Pictures.