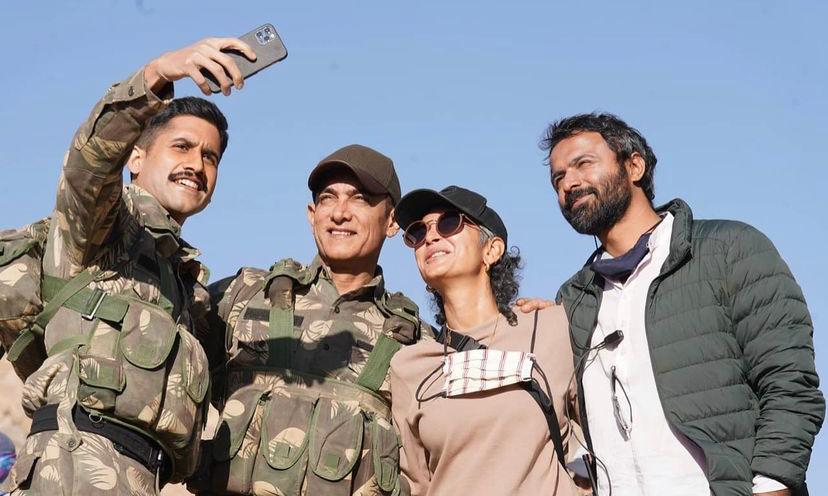 Khan is currently filming for the Advait Chandan-directorial in the union territory.

In a statement posted on the official Twitter handle of Aamir Khan Productions, the team denied the allegation and wrote that the filming locations are open to be verified by the authorities.

“We have a team which makes sure that the location is kept trash-free at all times. At the end of the day there is a re-check of the entire location.

“At the end of the entire schedule, we make sure that when we leave a location we leave it as clean, or cleaner than we found it,” the statement read.