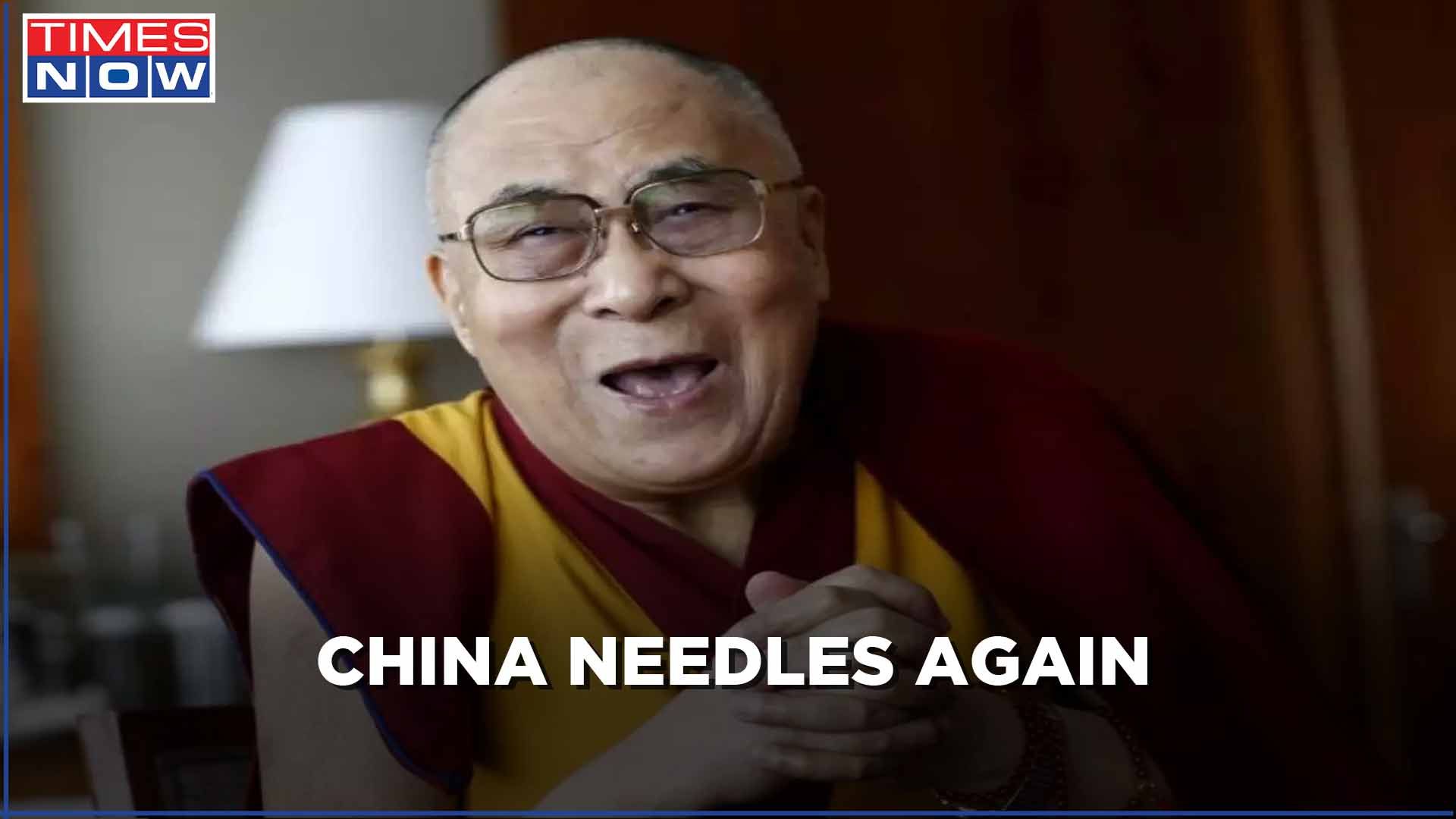 Chinese troops marched into Demchok, Ladakh, in protest at Tibetan religious leader Dalai Lama’s birthday celebrations in Indian villages. According to reports, Chinese intruders crossed the Indus to the Indian side, where they displayed banners and the Chinese flag. The Dalai Lama is revered by the majority of Buddhists in Ladakh, and his winter home near Leh is preserved in a state of constant readiness. The Indian army has remained silent about the incident. The incursion was not seen as serious, but rather as part of China’s regional pin-prick tactics. In areas of the Demchok area, the Chinese hinder Indian patrols, as part of the stalled India-China military talks.