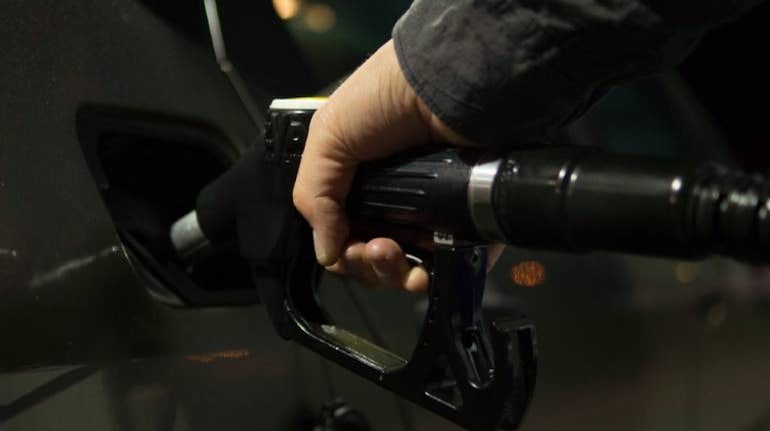 Petrol and diesel prices differ from state to state depending on the incidence of local taxes such as VAT and freight charges. (Representative image: Pixabay)

The price of petrol remained unchanged on July 13 after reaching a new record high on the previous day. The diesel price also remained the same on the day after decreasing for the first time in more than two months on July 12, according to a price notification by state-owned fuel retailers.

The increase on July 12, 39th since May 4, took the petrol price in Delhi above Rs 101 per litre mark. The petrol price in the national capital soared to Rs 101.23 a litre. However, diesel prices decreased by 16 paise and retailed at Rs 89.76 per litre, according to Bharat Petroleum’s price listing.

In Mumbai also, the petrol price remained unchanged and retailed at an all-time high of Rs 107.24 a litre. The financial hub, on May 29, became the first metro in the country where petrol was being sold for more than Rs 100 per litre.

Diesel price also remained the same and sold at Rs 97.33 per litre in Maharashtra’s capital.

The fuel prices also remain the same in Kolkata, where the prices of a litre of petrol and diesel were Rs 101.39 and 92.86, respectively.

Chennai also retailed a litre of petrol at the same price as it was on the previous day — Rs 101.96. Diesel price also remained unchanged at Rs 94.28 per litre in Tamil Nadu’s capital.

The hike in petrol prices on July 12 was the 39th increase in the price of petrol since May 4, when state-owned oil firms ended an 18-day hiatus in rate revision they observed during assembly elections in states like West Bengal.

(With inputs from PTI) Source