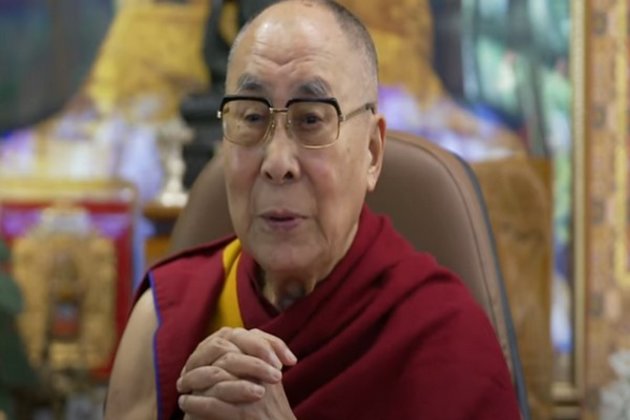 The Chinese troops showed banners and posters to the Indian villagers who were celebrating the birthday of the Dalai Lama, said Army sources.

The banners and posters carried by the Chinese troops apparently were about their opposition to the celebrations by the Indian villagers, they said.

The issue was brought to the notice of the Indian security forces by the villagers and locals.

The Chinese troops were stationed close to the Indus River towards Chinese territory while the celebrations were on the other side, sources said.

On earlier occasions also, the Chinese have been opposing Dalai Lama birthday celebrations in Ladakh.

The latest incident happened soon after Prime Minister Narendra Modi congratulated the Tibetan religious leader on his birthday on July 6.

The Dalai Lama is the spiritual leader of Tibet. He was born on 6 July 1935, to a farming family, in a small hamlet located in Taktser, Amdo, northeastern Tibet.

At the age of two, the child, then named Lhamo Dhondup, was recognised as the reincarnation of the previous 13th Dalai Lama, Thubten Gyatso.

In 1950, after China’s invasion of Tibet, he was called upon to assume full political power. In 1959, he was forced to escape into exile. Since then, he has been living in Dharamsala. (ANI)