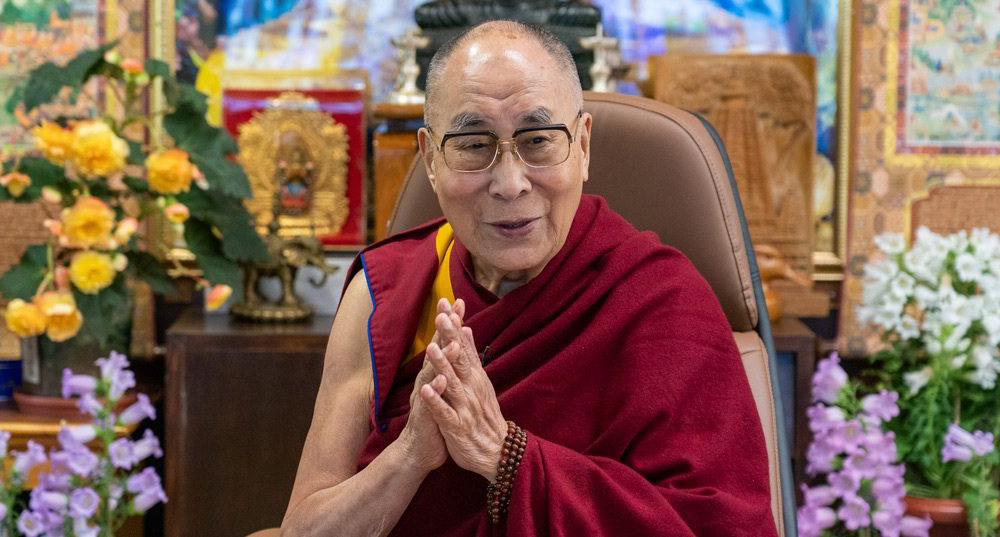 The Chinese displayed banners to raise their objections from across the Indus river, close to the Line of Actual Control (LAC), the report said, citing Urgain Tsewang, the head of Koyul Village in Kakjung area.

The village is one of the last settlements in the Demchok sector in eastern Ladakh.

The Chinese were stated to have come in five vehicles down unpaved roads and raised the banners 200 metres from a community centre where the Dalai Lama’s birthday was being celebrated.

The incident occurred around 11 am on Jul 6 at Dola Tamgo in Koyul village along the Indus river.

“We don’t understand Mandarin. They had scribbled something on the banner. They stood there for about half an hour,” Mr Tsewang was quoted as saying. “The land where they stood and protested on the Dalai Lama’s birthday is our land. It belongs to India,” he has said.

Videos shared by Mr. Tsewang were stated to show a group of men holding a long banner in red with words written on it. They were also seen carrying the Chinese flag, the report said.

The Chinese were also stated to have protested 10 days ago when the locals were setting up a solar pump.

The LAC in the area is stated to run along the Indus river.