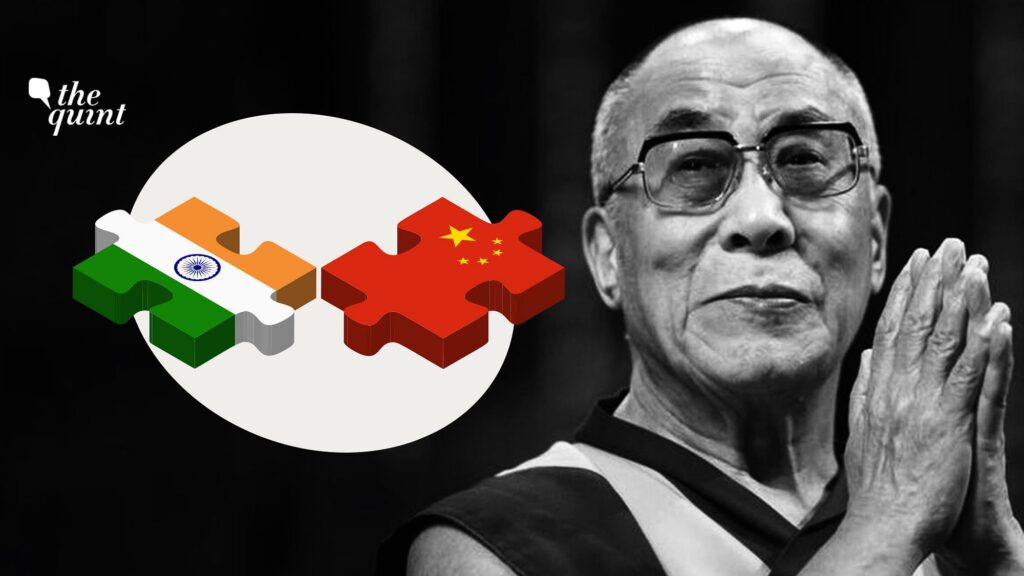 Late one evening in August 2014, Prime Minister Narendra Modi had an unheralded meeting in Delhi, with the Dalai Lama, the Tibetan religious leader living in exile in India since March 1959. Apparently, the meeting did not go too well; the reason is unknown.

The fact remains that for centuries India and Tibet have shared values, not only in the spiritual realm (Mt Kailash, the sacred mountain of the Hindus is in Tibet after all), but also political, having a peaceful common frontier (which unfortunately for India, become the Sino-Indian border in 1954), without forgetting extensive economic and trade connections with the entire Himalayan belt, from Demchok in Ladakh to Kibithu in North East Frontier Agency (today Anjaw district of Arunachal Pradesh).

Post 2014, there was minimal institutional exchange between Dharamsala and Delhi, except for a discreet visit of the (Buddhist) Foreign Secretary (Harsh Vardhan Shringla) in July 2020.