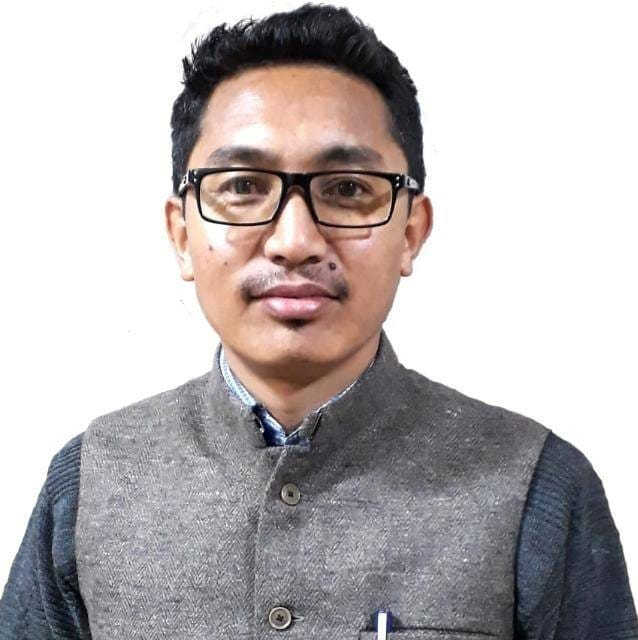 Ladakh MP Jamyang Tsering Namgyal on Sunday urged the delimitation commission to factor in the views of Buddhists and other minorities, who reside in the UT.

“During the recent visit of the delimitation commission to Jammu and Kashmir, the Buddhist population was unable to meet the panel members. We do hope the commission will factor in the views of the Buddhists and other minorities of J&K, and find a way to do that,” said the MP.

Namgyal thanked health workers for ensuring that Ladakh became the first UT in the country to achieve 100 per cent coverage of its eligible population, including the guest population, with the first dose of the vaccine.

He added the efforts of Prime Minister Narendra Modi, and health and frontline warriors had helped Ladakh set the landmark. — TNS